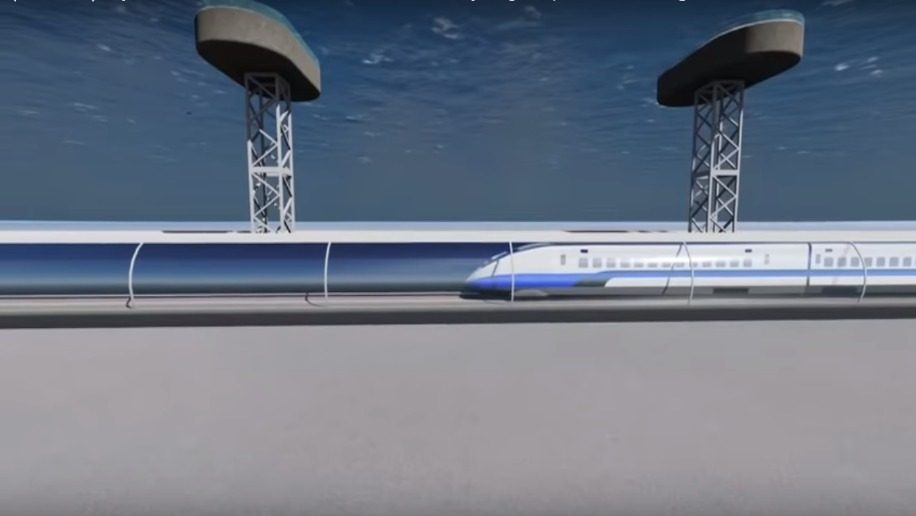 Soon, you may be able to enjoy an underwater rail travel between the UAE and Mumbai.

The UAE’s National Advisor Bureau Limited has proposed the concept for an underwater rail network, which would connect Fujairah to Mumbai. At the India-UAE strategic conclave 2018 held in Abu Dhabi recently, Abdulla Alshehhi, Managing Director and Chief Consultant at National Advisor Bureau Limited mentioned that the 2,000 kms undersea railway network will not only be used for passenger transit, but also for transporting oil and other goods.

The concept, if turned into reality, will aid bilateral trade between the two regions.

According to Khaleej Times, Alshehhi said, “The project aims to boost bilateral trade. There will be the export of oil to India from Fujairah port and import of excess water from Narmada River, north of Mumbai. In addition, other Gulf Cooperation Council partners can also improve export and import.”

However, this is not a first of its kind concept ­ — Back in 2005, China first mentioned this in a government transportation plan. Recently, the Chinese government has approved a project  that connects the Chinese city Ningbo to Zhoushan, an archipelago off the east coast. 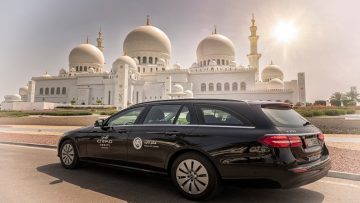 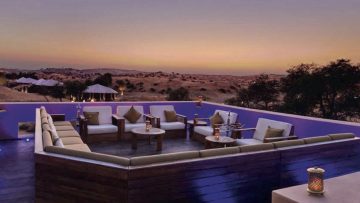 News
US and UAE strike Open Skies agreement
14 May 2018 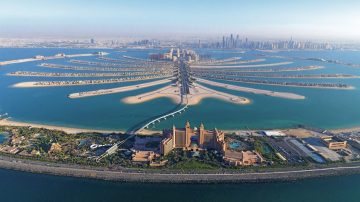