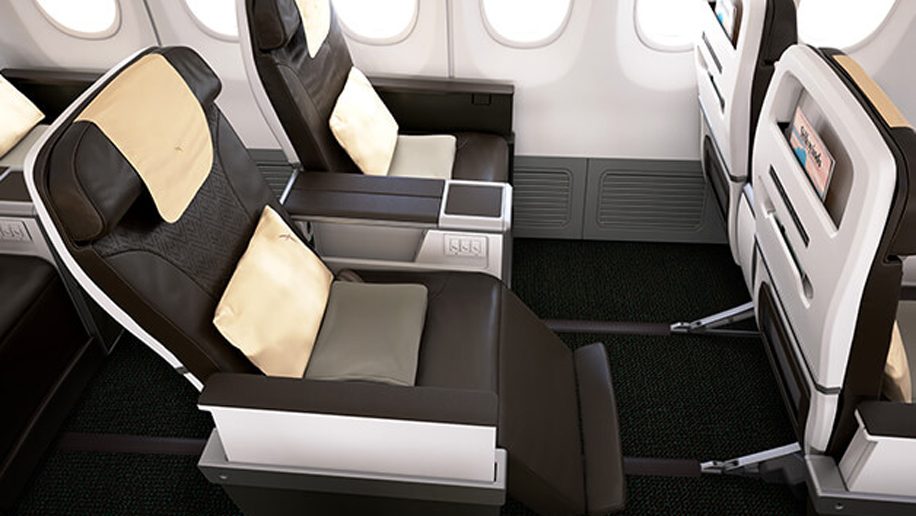 Singapore Airlines’ regional subsidiary Silkair will be boosting frequency on its Singapore-Cairns service starting June 2, 2019, bringing the current five-weekly flights up to once per day.

The boost means travellers can now fly between the two cities on Tuesdays and Sundays.

The schedule for the route is as follows:

As with the other five weekly flights, the new services will be operated by one of Silkair’s newest aircraft, the Boeing 737 Max 8. Silkair began flying the aircraft on its Cairns service in January, along with its services to Darwin.

The aircraft has both business (12 seats) and economy class (144 seats) cabins.

The frequency boost comes at a surprising time for Silkair, which is due to begin the process of ceding 17 of its services to its low-cost sibling Scoot over the course of two years starting in April, ahead of its eventual merger with mainline carrier Singapore Airlines. As part of its merger, Silkair will also develop new lie-flat business class seats aimed at bringing its product offering up to the standard set by the larger airline. 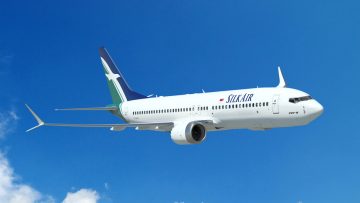 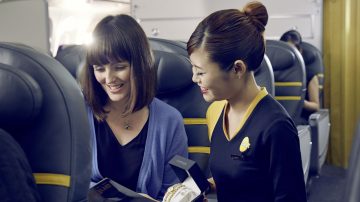 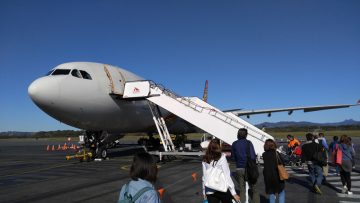