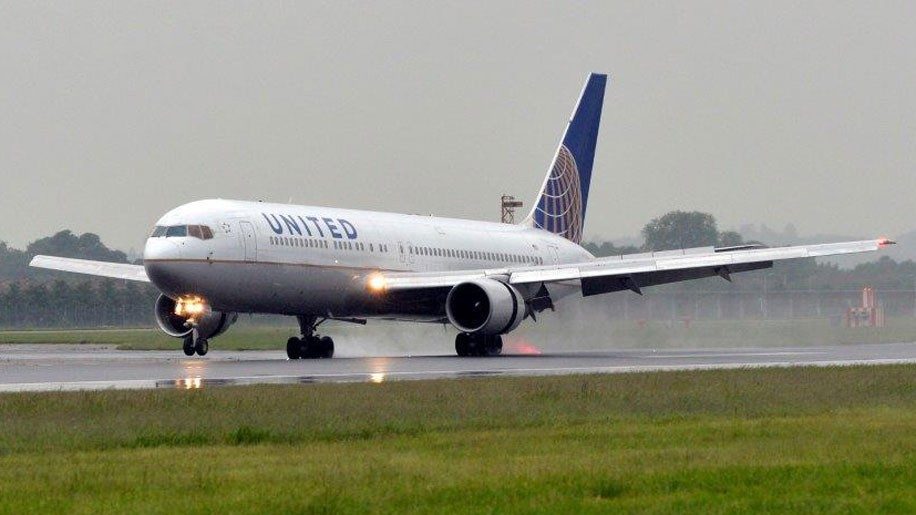 United Airlines has announced plans to increase available seats on its route between Manchester and New York’s Newark airport next summer.

The move will increase the number of seats on each flight from 169 to 240 – the B767 is configured with 39 Polaris business class seats, and 201 economy seats, 70 of which are Economy Plus with extra legroom.

“The introduction of the Boeing 767-400 aircraft is the most significant increase in capacity on our nonstop Manchester – New York/Newark service in over a decade and underscores our commitment to Manchester and the North-West of England.

“With a more than 40 per cent increase in total capacity, our customers in the North-West will benefit from a wide body, twin-aisle service to New York City, and connections on to hundreds of other destinations throughout the Americas via United’s New York/Newark hub.”

Last month United announced it would roster its newest B787-10 aircraft onto six European routes including Dublin, Brussels and Paris from next summer. 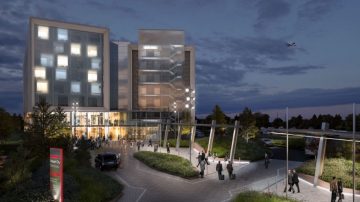 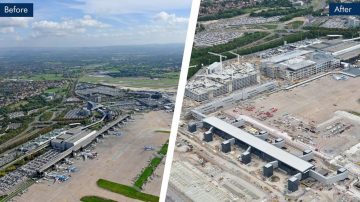