United ramps up connectivity between San Francisco and Asia-Pacific 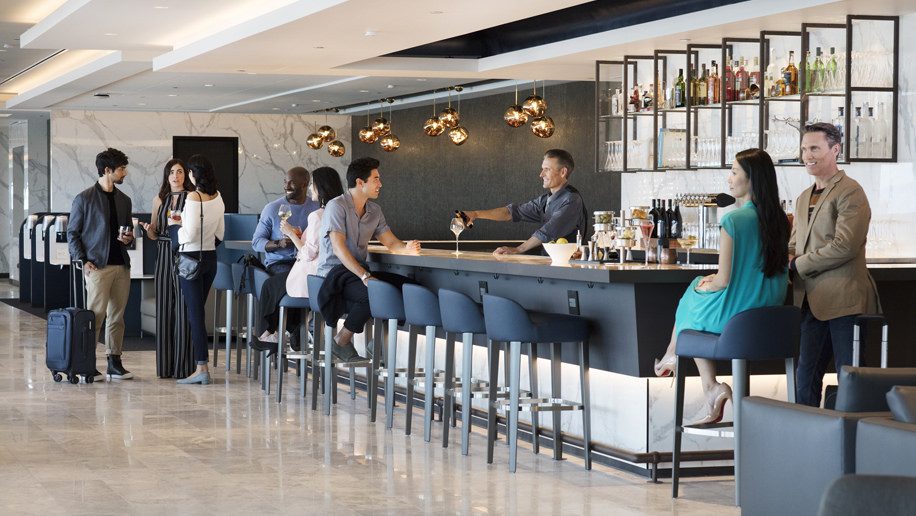 United is ramping up its connectivity to Asia-Pacific from its hub at San Francisco Airport (SFO) next year with a new non-stop service to Melbourne, a new seasonal service to New Delhi, a second flight to Seoul and the extension of its seasonal Auckland flights to a year-round service.

The new Melbourne service will be United’s fourth non-stop route to Australia, joining its existing services between Sydney and Houston, Los Angeles and San Francisco as well as between Los Angeles and Melbourne. The route will operate three times per week starting October 29 next year and, like the airline’s other Australian services, will be operated by its Boeing 787-9 Dreamliner aircraft.

United’s San Francisco-Seoul route, meanwhile, will be getting a frequency boost with a second flight beginning April 1 next year. This will be four times per week on a different schedule to its existing service between the two cities. The carrier’s B777-200ER will operate the route.

In addition to the new Melbourne service, United will also expand its Antipodean connectivity by making its Auckland flights a year-round service starting March 30. As with the Seoul service, one of United’s B777-200ERs will fly to the New Zealand city.

San Francisco is one of the few United hubs to feature its new Polaris Lounge, which opened back in April this year. 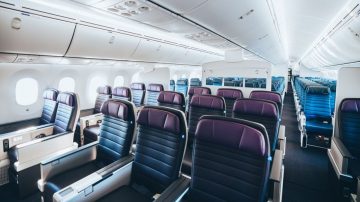