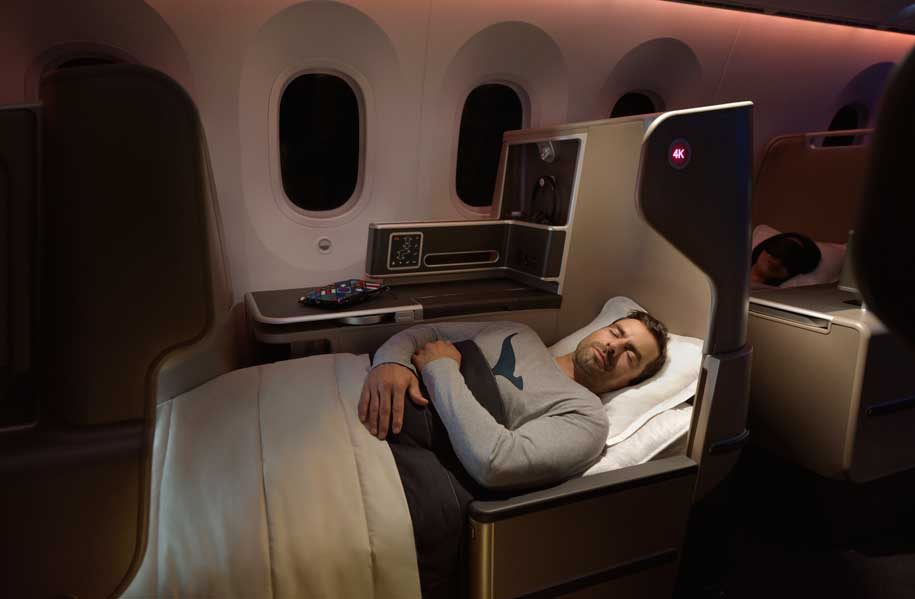 Qantas has begun flying its Boeing 787-9 Dreamliner between Melbourne and Hong Kong starting today, making the city the fifth destination overall and the first in Asia to be served by the Australian carrier’s newest aircraft.

The initial flight, QF29, departed Melbourne a little after 10am and is due to arrive in Hong Kong at 1615 today. The return flight, QF30, is scheduled to depart Hong Kong at 1900 and will arrive back in Melbourne at 0730 on Friday.

Business Traveller will be on the first flight from Hong Kong and will be publishing a review of the business class seat and service shortly after. In the meantime, readers can see our review of Qantas’s Dreamliner business class from earlier this year on the airline’s flights between Perth and London.

Along with the 787-9, Qantas also flies its Airbus A330 and A380 aircraft on routes serving Hong Kong. We will be publishing a review of Qantas’s first class on its A380 early next week.

The Dreamliner is also set to fly select flights between Brisbane and Hong Kong, and will operate on Qantas’s Sydney-Hong Kong route starting next March. Qantas will also be re-timing one of its two daily Sydney-Hong Kong flights from March 31, meaning travellers will have the option of a midday or evening departure out of Sydney.

“Hong Kong is an incredibly important market for Qantas and we continue to see strong demand from premium and corporate travellers,” said Qantas CEO Alison Webster.

“The introduction of the Dreamliner is designed to support that demand. It’s an aircraft people really enjoy flying on, so we’re pleased to share the experience with more customers across our network.”

In total Qantas operates 28 flights per week between Hong Kong and Melbourne, Sydney and Brisbane. 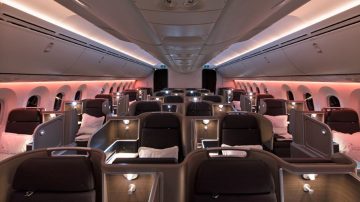 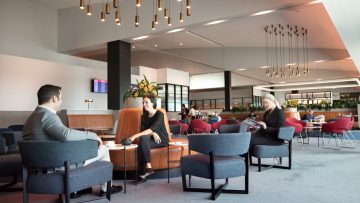