Joining some of its airborne rivals, Delta Air Lines has announced that it will raise the price of alcohol beverages that are part of its in-flight drink service.

The new prices match those set by rival American Airlines in October. Both airlines continue to offer free drink service to premium-class travellers, however, including Main Cabin Extra (American) and Comfort (Delta) customers.

Southwest Airlines is a bargain by comparison, selling domestic beer for $6, premium beers and wine for $7, and cocktails for $8.

Alaska Airlines sells most of its drinks for $7.50, but some premium wine costs $8.50 a glass. Similarly, Jet Blue prices most drink prices at $7 but charges $9 for some high-end wines.

United Airlines currently has the most expensive drinks among US carriers, selling an Old Fashioned cocktail and a Trader Vic’s Mai Tai on certain flights for $9.99. 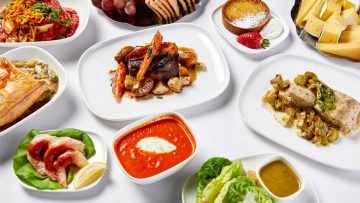