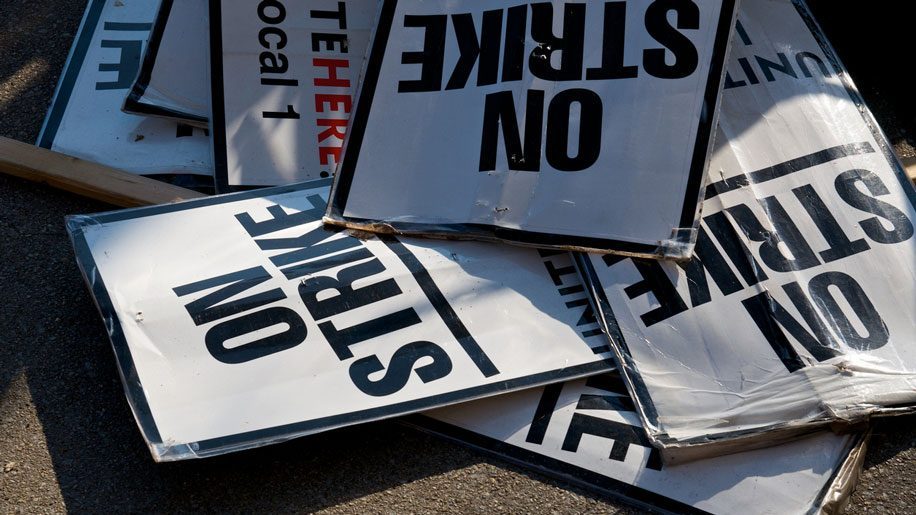 The last group of Marriott hotel workers still on strike in the US has voted to go back to work, KQED-TV reports.

Housekeepers, bartenders, bellmen, and other members of San Francisco’s Unite Here Local 2, on strike since October 2, overwhelmingly voted to approve a new contract in what union president Anand Singh called a “historic deal for these workers and our union.”

Unite Here members went on strike against Marriott in cities across the US this autumn, but those in San Francisco were the last to agree to end their walkout.

The new contract between the union and the hotelier includes wage increases and improved job security protections (including against sexual assault by hotel guests), and more affordable health care coverage.

“Now it’s time for every hotel to follow Marriott’s lead,” said Singh, noting that the union also is operating under expired contracts with Hilton, Hyatt, and Intercontinental Hotels Group (IHG).

San Francisco Marriott workers have already returned to their jobs. Hotels affected by the strike included the Courtyard by Marriott Downtown, the Marriott Marquis, the Marriott Union Square, the Palace Hotel, the St. Regis, the W, and the Westin St. Francis. All remained open during the strike.