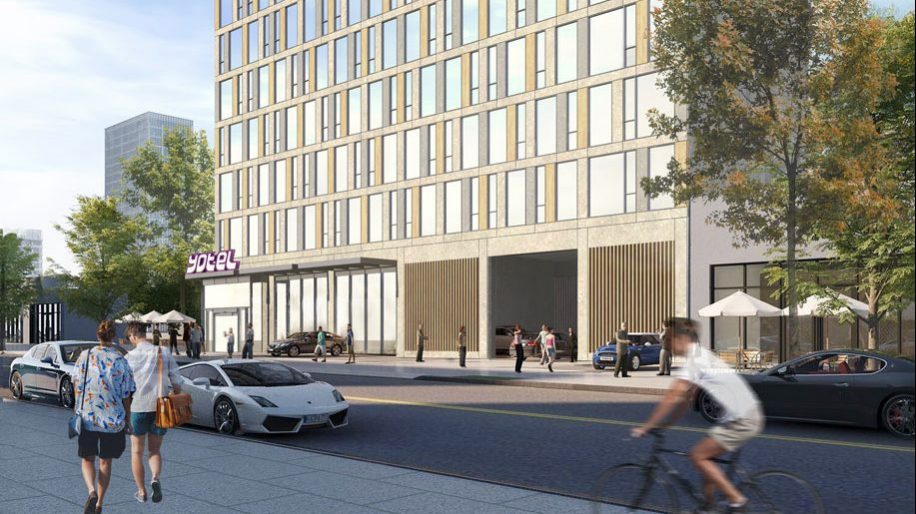 Scheduled to open in late 2020, the 178-cabin hotel will be situated in Long Island City, where Amazon recently announced it would be locating one of the campuses of its new Amazon HQ2 corporate headquarters.

Yotel Long Island City will feature a gym, rooftop terrace and bar with indoor and outdoor space, and access to co-working and meeting spaces.

Cabins will feature the brand’s signature SmartBed which converts into a sofa, as well as free wifi, smart TVs, multiple power and USB ports, and Urban Skincare amenities.

Yotel Long Island City is the eighth property operating or under development in the US, with locations including Boston, San Francisco and Miami.

Having initially launched as an airport capsule hotel offering, the group opened its first city centre property in New York in 2011. For a Tried and Tested review of this hotel (published shortly after it opened) see:

Properties are also under development in Glasgow and Edinburgh, and the group is also set to open an “airside and landside” development at Istanbul’s new airport.

“We stepped onto the global stage with our first city hotel in New York City. It was here that our clever design and technology driven concept, offering guests extraordinary value and convenience in the heart of Manhattan, was embraced for the first time.

“Since the launch, our city brand has expanded into many sought-after global locations. We are absolutely thrilled to have the opportunity to be back where it all began, and together with our owners, Eastone Equities, can’t wait to introduce our unique hospitality offering to Long Island City.”

“Long Island City is a flourishing, innovative part of the city and plays an inspiring role in many industries. The neighbourhood offers the best of both worlds, with all the benefits of New York, yet the added opportunity to experience a different side of this vibrant city as well as easy access to many leading businesses and cultural institutions.” 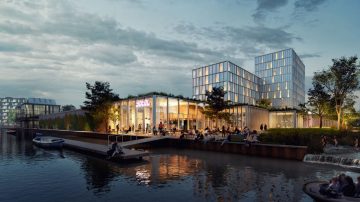 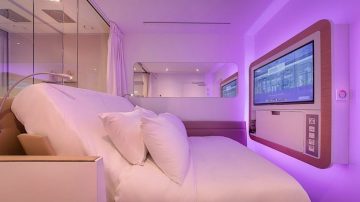