Easyjet drops Aberdeen but will start Dusseldorf from Gatwick 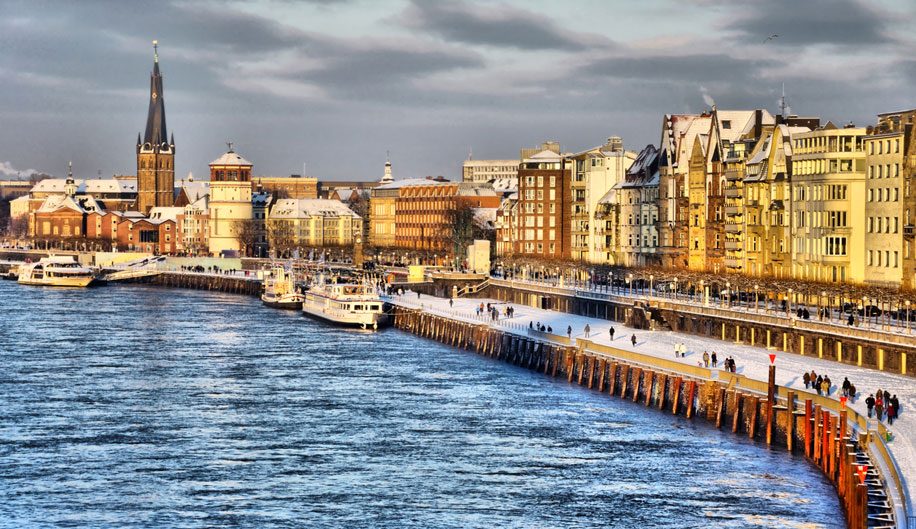 Easyjet will connect London Gatwick with Dusseldorf up to 11 times a week from February 9 next year.

There will be two flights daily Monday to Friday, with fewer services at the weekend.

Ali Gayward, Easyjet’s UK country manager, said, “I am sure this Dusseldorf route will be very popular with both business and leisure travellers alike.”

Currently no other airline plies the route.

However in days gone by at least one other carrier tried but failed.  I remember flying the route with Air Europe in the days of Harry Goodman (who sadly passed away in March).

According to the carrier’s website, typical lead-in fares start at £35 one-way, £78 return (all inclusive).

The city of Dusseldorf is plumbed into an extensive S-Bahn rail network and travellers can easily access the Rhine-Ruhr region.

Dusseldorf airport itself has its own S-Bahn link with the city centre a few kilometres away.

The news will not go down well with Aberdonians.

Why? Because on February 8, Easyjet will cease flying from London Gatwick. One suspects the slots are being found by substituting one route for another.

Being so remote from our capital, Aberdonians miss any air link even though there are currently flights into Heathrow, Luton and London City.

There is a rail link to London with LNER via the East Coast Mainline but the train journey is longer and more infrequent than that linking Edinburgh and London.

In a statement to Business Traveller Easyjet said, “After reviewing the route Easyjet can confirm it will cease operating flights between London Gatwick and Aberdeen due to a reduction in demand.

“We concentrate our efforts on maintaining and developing routes which prove most popular with passengers.”

John Strickland of JLS Consulting commented: “London-Aberdeen is a harder market than to other large Scottish cities, with less tourist traffic and being influenced by the fluctuations of the oil industry.

“London-Dusseldorf is an important business route and fits in the context of the airline’s acquisition of Air Berlin’s assets which now make it a major player in the German market including slots in Dusseldorf.”

Remember to look out for our piece on UK domestic aviation appearing in the February 2019 issue of Business Traveller. 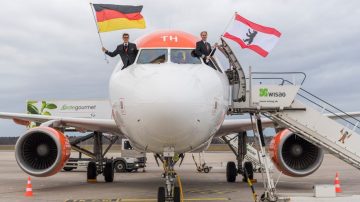