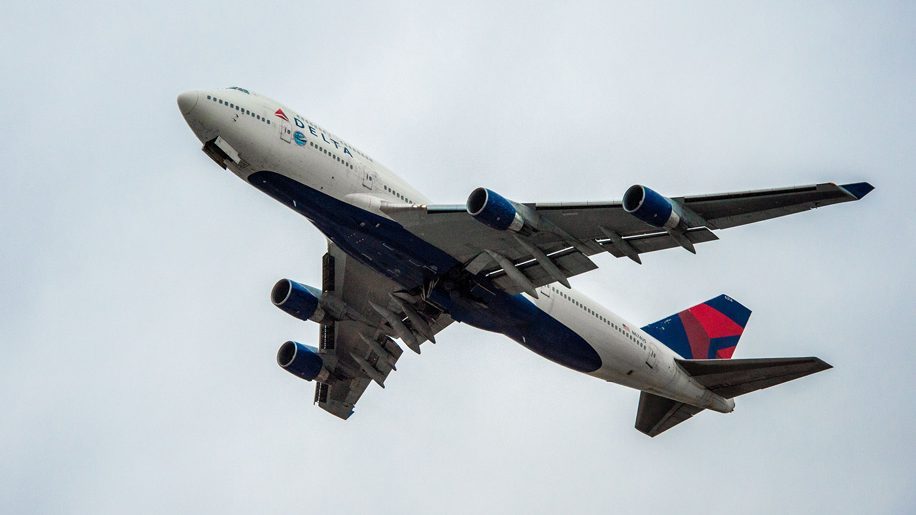 Flying during the festive season is rarely a pleasant experience — high demand drives down airline performance across the board  — but Delta Air Lines tends to be more immune to problems than some of its competitors, according to Forbes.

With an 82 per cent on-time record last December, “Delta was better on average than any of the other carriers during the holidays,” according to Brent Bowen, the Embry-Riddle Aeronautical University professor who publishes the annual Airline Quality Rating (AQR) report.

The fact that Delta has hubs in Atlanta and Salt Lake City, which tend to be more insulated against harsh winter weather, helps the airline outperform other carriers, Bowen said.

Other good choices for US holiday travel include JetBlue and Alaska Airlines.

Airlines to avoid are Frontier, ExpressJet, and Skywest, according to Bowen. Frontier’s on-time record was just 60 per cent last December, for example, and ExpressJet and Skywest are both regional carriers that “always take a hit during the holidays” because they fly unusual routes and are compelled to make connections with bigger carriers.

In addition to flying high-performing airlines like Delta, Bowen’s tips for better holiday travel include avoiding “bad weather” hubs like Chicago, Cleveland and San Francisco, and not checking bags to prevent luggage from being lost.