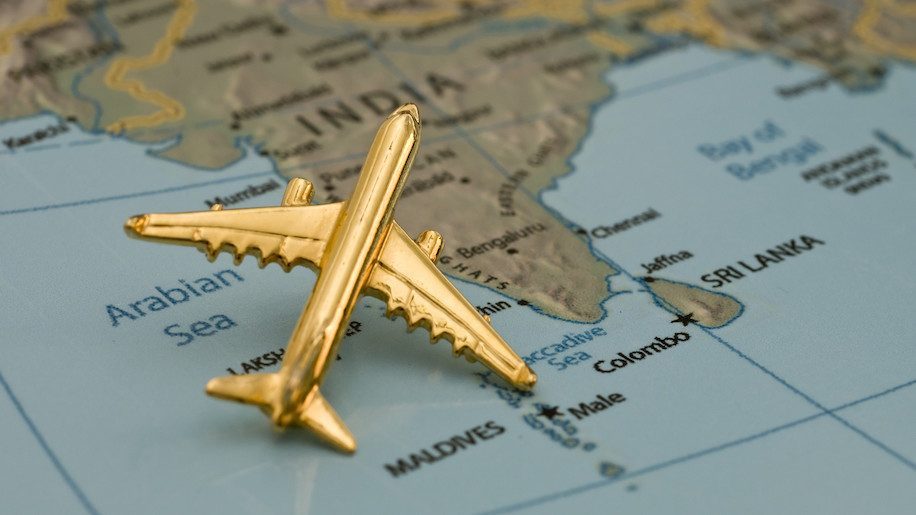 After a few technical hiccups and administrative delay, Kannur International Airport is all set to open on December 9, this year.

The construction work is in its final stage and preparations are in full swing for the grand inauguration by ­ — Suresh Prabhu, Minister of Commerce & Industry and Civil Aviation of India; and Pinarayi Vijayan, Kerala Chief Minister, who will flag off the maiden Kannur-Abu Dhabi flight operated by Air India Express.

Kannur International Airport has state-of-the-art facilities and features 24 check-in counters, which can be increased to 48 as per requirement, six aero bridges, and 3050-metre-long long runway that may be extended to 4,000 metres in future.

Currently, Air India Express has got the license to operate flights to and from Kannur.

Meanwhile, other local airlines including IndiGo, GoAir and SpiceJet, are waiting to get clearance.

Additionally, Gulf carriers are expected to receive special permission from the Civil Aviation Authority of India to operate flights to Kannur International Airport.

Kannur International Airport is set up near the Kerala–Karnataka border, thereby making it in an ideal growth centre for tourism and business from both regions.

The airport will also serve as cargo hub for North Malabar region of Kerala in addition to saving travel time for passengers from Kasaragod and Kannur District. kannurairport.in

News
Indian aviation on its way to decongestion
22 May 2018 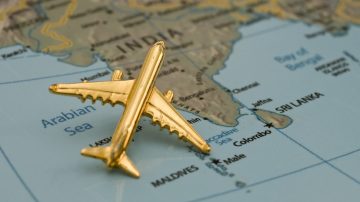 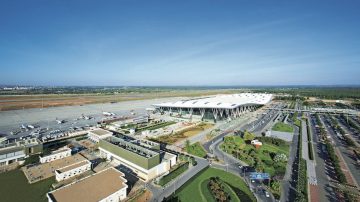