The high-profile chefs and mixologists who help design the food and beverage programmes for American Express’ Centurion Lounges will be making surprise appearances at lounges across the US during the first two weeks of December.

There will also be chocolate-making sessions with Vosges, hot chocolate and food from Sanctuary T by Marriott, L’Occitane and Allure product samples. Every card member also will receive travel essential kits from Away. 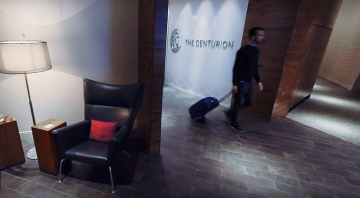 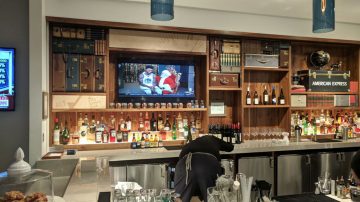