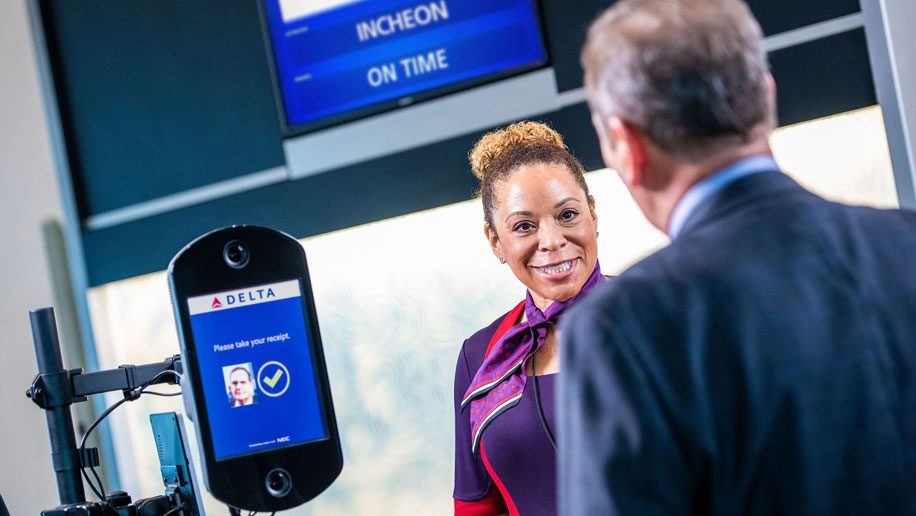 Delta has launched the first end-to-end biometric terminal in the US, promising to speed up the passenger experience at Atlanta’s Hartsfield-Jackson airport.

Facial recognition technology can be used to confirm passenger identity at check-in, bag drop, security and boarding, removing the need to show a passport and boarding pass at each step.

After a partial roll-out in October, the facial-scanning cameras will now be used for all international flights from Terminal F on Delta and its joint venture partners Aeromexico, Air France, KLM and Virgin Atlantic.

John Wagner, deputy commissioner at US Customs and Border Protection (CBP), which has been developing the technology with Delta and other partners, said…