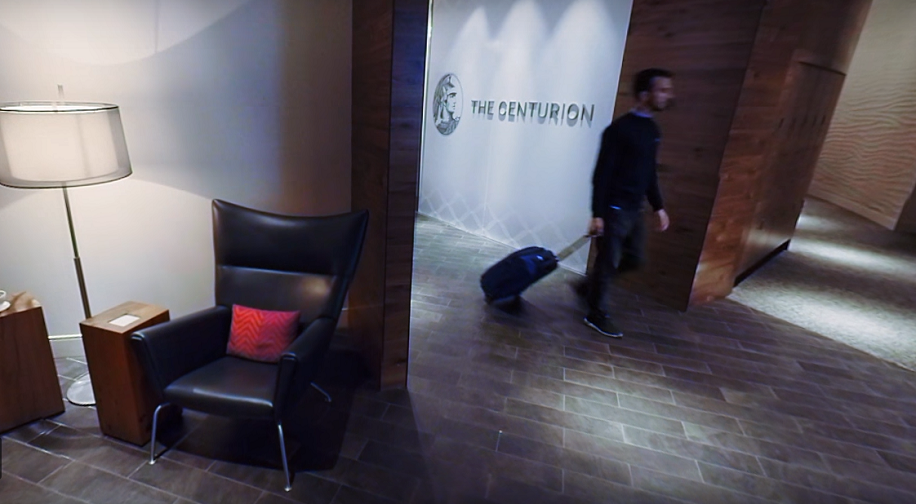 On the agenda for a city of Charlotte meeting this week is an application to approve a lease for the lounge in the airport, commencing sometime in 2019. The likely opening date would be in autumn, when an expansion of the airport’s Easy Terminal is expected to be completed.

The lease application is for a 13,295-square-foot lounge on the upper level of the terminal between concourses D and E. The lease would be for a ten-year period.

The lounges are open to holders of American Express Black Cards and American Express Platinum Cards. Each lounge has unique features reflective of the destinations where they reside, including architectural notes and regional food and drink.

News
Stranded at the airport? Better hope you’re in Atlanta, not Charlotte
31 Oct 2018 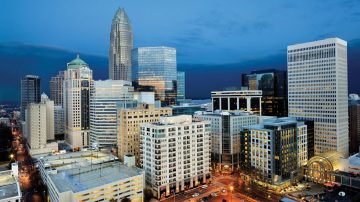 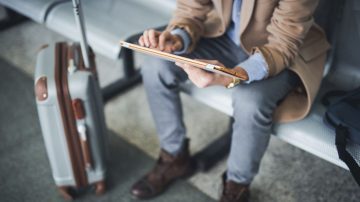 News
Think twice about logging onto free wifi in these airports
22 Jul 2018
Loading...