Individual load stations could speed up US security checkpoints 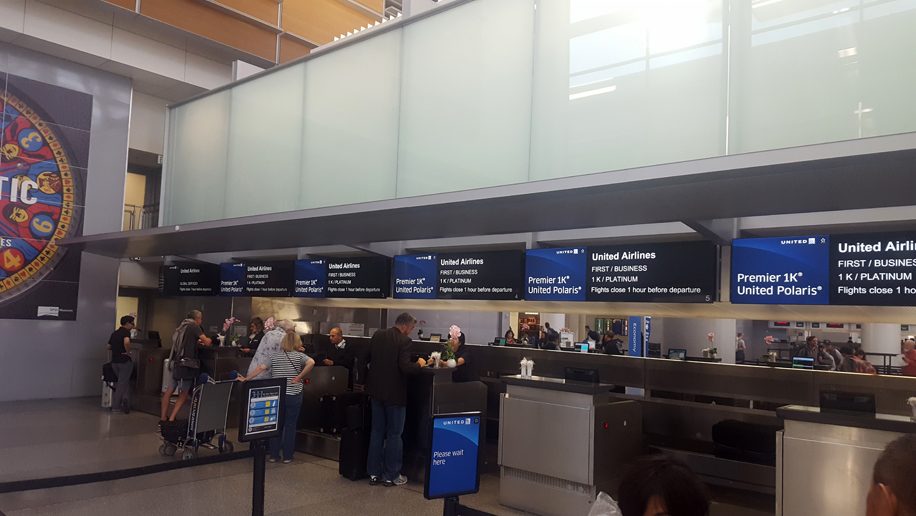 New security checkpoint infrastructure could take some of the stress out of feeding your luggage into Transportation Security Administration (TSA) x-ray machines and increase line speed as well, CNET reports.

Recently installed at San Francisco International Airport, the system includes three to five individual loading stations where passengers can place their bags on the conveyor feeding the x-ray machine. Bags are moved along from each station as loading is completed, meaning no more waiting for slower travellers in the queue ahead.

The Automated Security System also returns empty bins for use by the next person in line, eliminating the familiar parade of TSA agents wheeling carts full of bins back and forth.

Bags flagged for further inspection are shunted to an area separate from other travellers, eliminating another bottleneck.

A similar system is already in use in some European airports, including London Heathrow. A total of 16 US airports have the new system in place, including Chicago O’Hare, Denver, Dallas, Atlanta, Newark, and Seattle.

However, use isn’t universal: the Automated Security System is paid for by airlines, and not all have adopted the new technology. 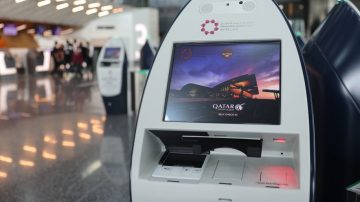