Loganair to launch flights from Bournemouth to Jersey and Guernsey 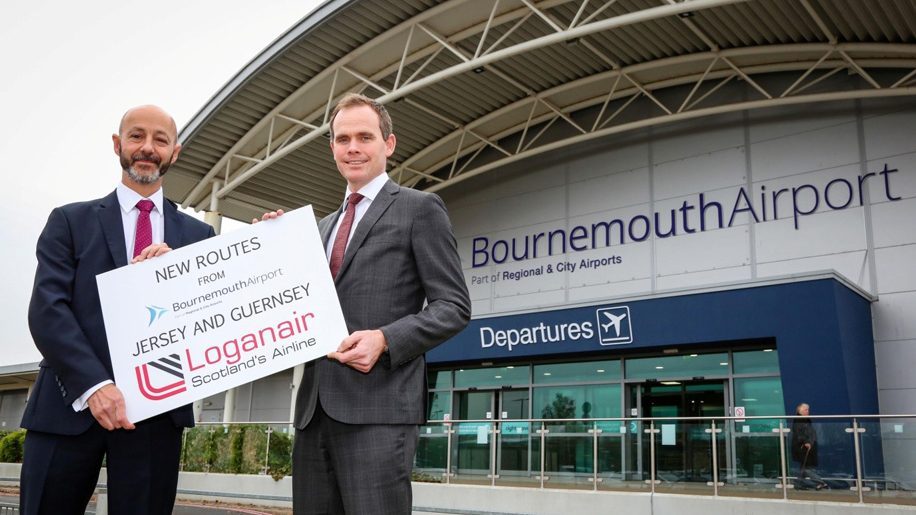 The seasonal services will operate between the end of April and October 2019 using 37-seat Embraer 135 jet aircraft, with the Guernsey route taking around 40 minutes, and the Jersey flight around 45 minutes.

Loganair will operate three flights per week to Jersey (Monday, Friday and Saturday), and a weekly Saturday service to Guernsey, with lead-in fares starting from £46.99 each way. Full flight times are shown below.

“The new routes build on the success of our Guernsey operation from Glasgow and Jersey from Norwich this year, which will repeat for Summer 2019, along with Edinburgh to Guernsey and Bournemouth to both Jersey and Guernsey.”

Last month Loganair announced plans for several new routes to and from Edinburgh next year, including the first ever link between the capital and Islay Hebrides.

The carrier also recently took over the operation of flights between London City airport and the Isle of Man on behalf of British Airways.

SCHEDULES TO AND FROM BOURNEMOUTH 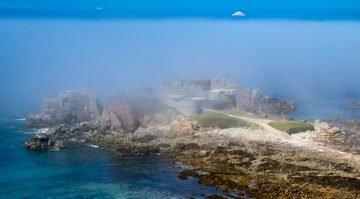