20 new transatlantic flights taking off in 2019 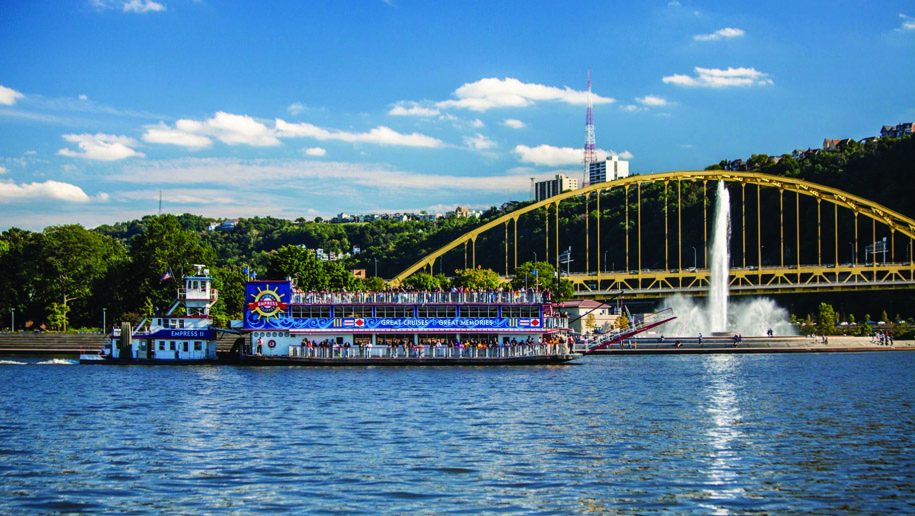 BA is setting off for South Carolina’s biggest city, offering the only nonstop route between the UK and Charleston. The twice-weekly service will operate between April 4 and October 24 on a Boeing 787-8 Dreamliner. Flights will depart Heathrow on Thursdays and Sundays at 1720, arriving into Charleston at 2120, with the return leg leaving the US city at 2250, landing back into London at 1150 the following day.

The airline will also fly nonstop to Pittsburgh, Pennsylvania from April 2. The year-round route will run on Tuesday, Wednesday, Friday and Sunday, departing from Heathrow at 1700 and landing into Pittsburgh at 2000. Flights will leave Pittsburgh at 2150, arriving into London at 1025 the following day.

BA has also announced plans to increase its Nashville service to daily frequency from next summer. 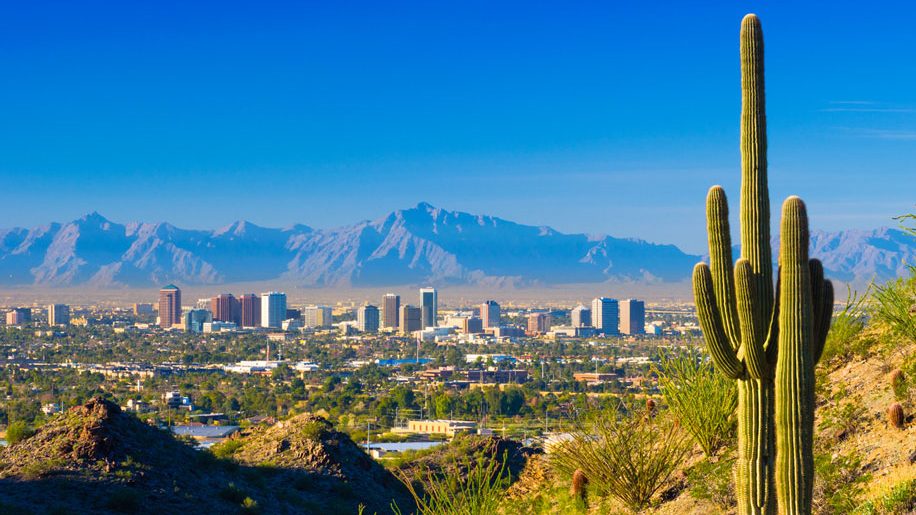 American Airlines will begin a direct flight from Heathrow to Phoenix, Arizona on March 31. The new flight, operated on B777-200 aircraft, is an addition to the existing service by American’s Atlantic Joint Business partner British Airways. It will be American’s first transatlantic flight from Phoenix.

Then, on April 2, American will launch a new flight from Edinburgh to Philadelphia, Pennsylvania’s largest city. The new service, operated on a Boeing 757, will run daily until October 26.

American will also begin flights connecting several European cities with the US, including:

Edinburgh to Boston – May

Meanwhile the US carrier will increase flights to Portland International from four times weekly to daily between May 10 and October 17, and its service to Detroit’s Wayne County Metropolitan airport will double from daily to twice daily over the same period.

Manchester to Los Angeles – May

There will also be four weekly services to Las Vegas (up from twice weekly) from March 31, and the seasonal Boston route will become three times weekly for summer 2019 (from May 25).

Aer Lingus will start a daily route to to Minneapolis-St Paul in Minnesota on July 8, flying a Boeing B757.

That will be followed by flights to Montréal Pierre Elliott Trudeau International on August 8, served by the carrier’s new A321LR. 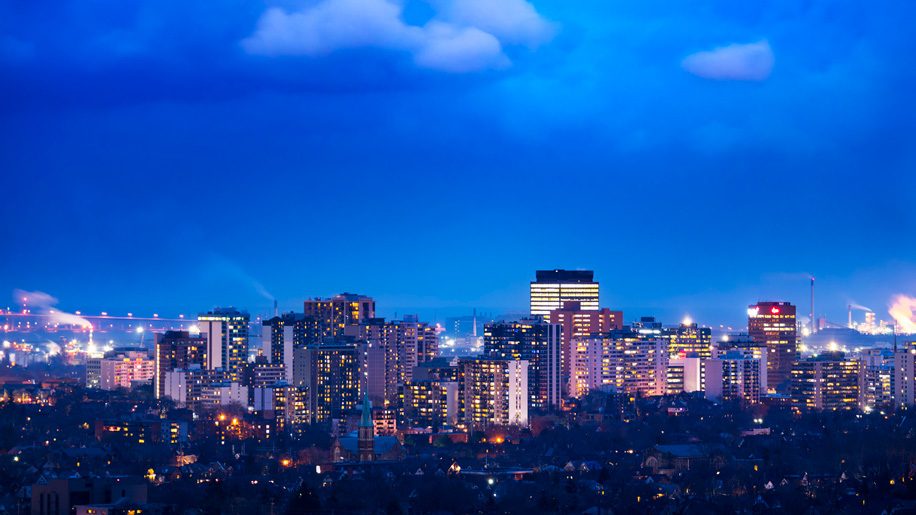 Though the low-cost carrier has announced it will be cutting transatlantic routes from Belfast and Edinburgh, it plans to begin a new route between Dublin and the Canadian port city of Hamilton on March 31, the first direct, nonstop route between the two cities and Norwegian’s first service between Europe and Canada. Fares start from €189 each way.

IAG member carrier Level is set to launch new flights from its Barcelona hub to New York JFK next year. Tickets are available online now for bookings from July 27 on Mondays, Thursdays and Saturdays.

The airline this year axed its St Louis, Cincinnati and Cleveland routes shortly after starting them, and its future has since become even less certain following its sale to fellow Icelandic carrier Icelandair.

But for now the plan is for Monday-Saturday flights between Reykjavik and Canada’s West Coast between June 6 and October. WW245 will depart Reykjavik at 1720 and arrive at 1815 while WW226 departs Vancouver 1930 and arrives 1005 the following day.

Frankfurt to Austin – May

The German carrier will fly nonstop five days a week (no Tuesday or Thursday flights) between Frankfurt and Austin-Bergstrom International Airport from May 3. It will operate the route on an Airbus A330-300. 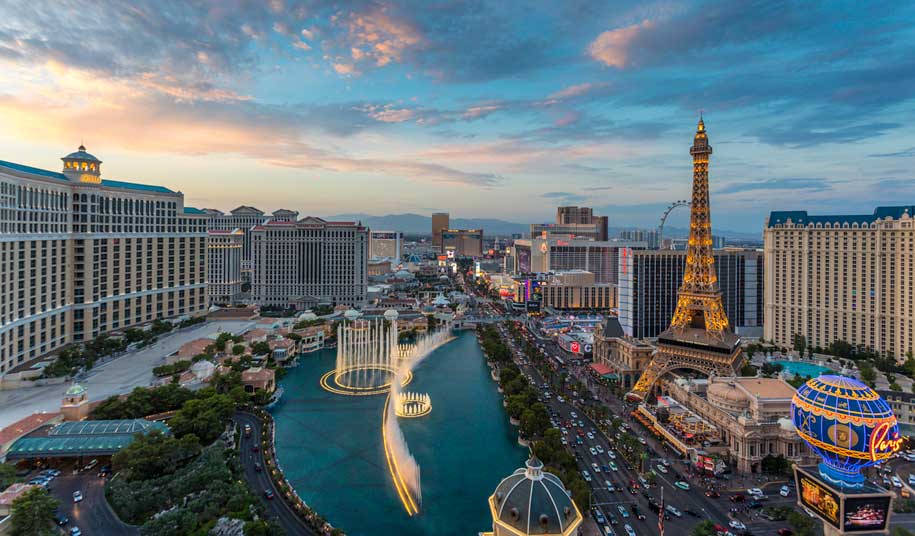 The Dutch airline will travel to its 18th North American destination from 6 June, launching an Amsterdam-Las Vegas route. The twice weekly service, operated on a B787-9, will rise to three flights per week from July 2. 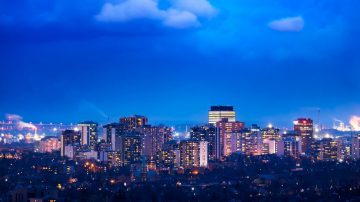