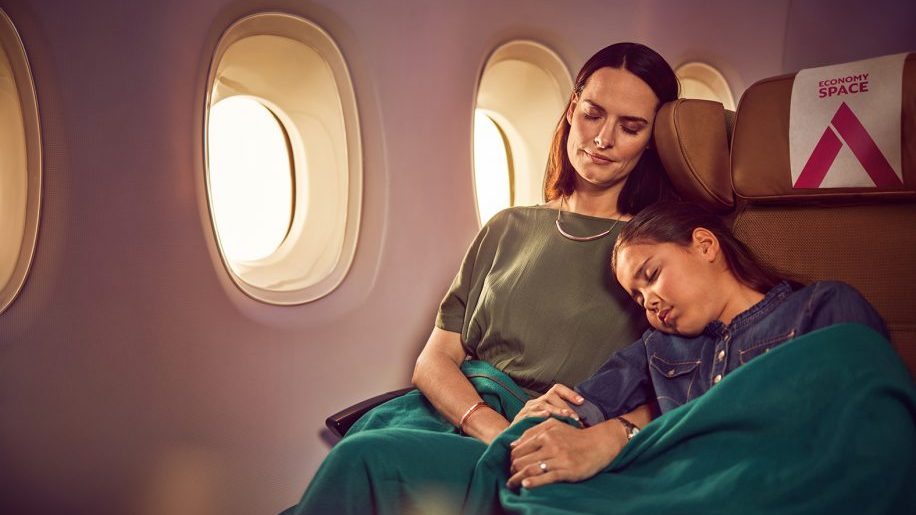 The carrier has been careful not refer to the new seat option as “premium economy” – indeed it already offers 20 extra legroom seats on its A380 aircraft – a figure which will now rise to 80.

Etihad says that the move will see the total number of extra legroom seats available for purchase across its fleet by 560 per cent.

The lack of any other details about the seat would seem to suggest that the airline is simply spreading out its existing rows of economy seats to create the extra legroom, rather than introducing a brand new product.

What is not clear is how many economy seats will be lost across each aircraft to accommodate the extra legroom.

It’s also not clear at what premium the new Economy Space seating will be sold compared to standard economy.

“We recognise that no two travellers are alike, and today’s customers demand more choice and personalisation during their travels.

“In response to the popularity and demand for extra legroom seats, we have reconfigured our Economy cabin to allow travellers to enhance their overall travel experience.

“While many airlines have been squeezing more seats into economy class, we continue to focus on providing our guests with exceptional products and services that meet and exceed the demands and budgets of different types of travellers.”

It has long been speculated whether the Gulf carriers would join the growing list of major carriers to introduce premium economy style seating – in 2016 Emirates’ boss Sir Tim Clark spoke of the problems surrounding making such a move.

In September Etihad introduced an economy hand baggage only fare, aimed at “Guests travelling for business, weekend getaways or day trips who like to travel light”, and earlier this year it also added economy seat selection fees, in an attempt to increase ancillary revenues. 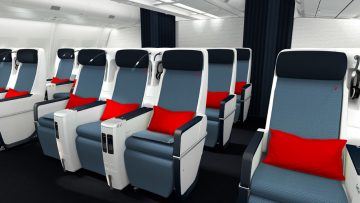 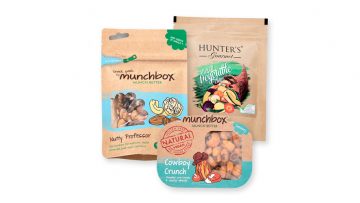 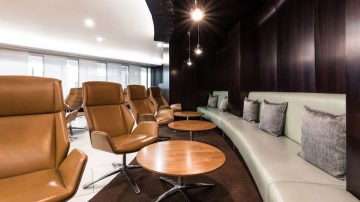