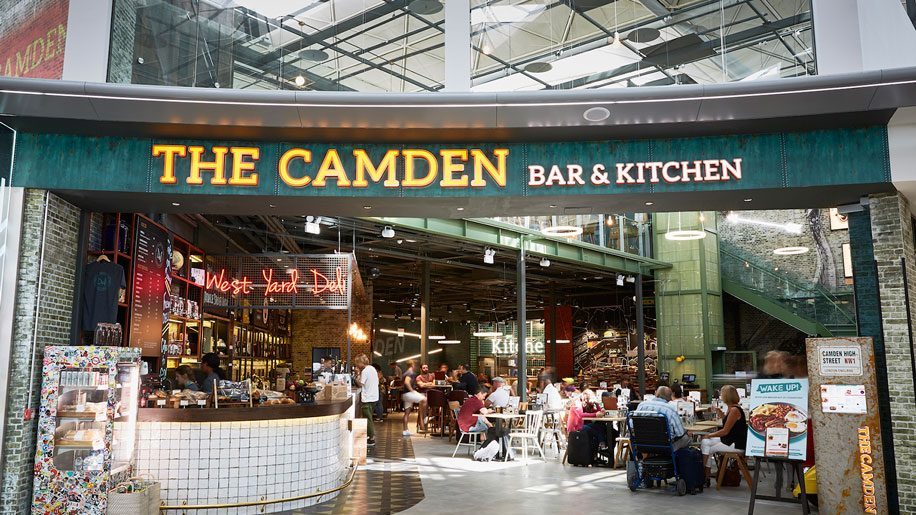 The UK government is asking for the public’s views on extending alcohol licensing laws to airports with the aim of reducing disruptive behaviour caused by drunk passengers.

Pubs, bars, restaurants, lounges and shops beyond the security gates at international airports in England and Wales do not face regulations on the sale of alcohol.

This means they can sell to visibly drunk people and promote “irresponsible” deals, a government statement said.

It pointed to a rise in reports of drunk and disorderly airline passengers and said the government was seeking opinions to establish the scale of the problem. It will then decide whether to apply the 2003 Licensing Act, which governs the sale of alcohol elsewhere, to airport premises.

Travellers can still face up to two years in prison or an unlimited fine for drunkenness on an aircraft.

A survey by Unite of over 4,000 cabin crew working for British-based airlines in August 2017 found that 87 per cent of respondents reported witnessing drunken passenger behaviour at UK airports or on flights from UK airports.

“Most UK air passengers behave responsibly when flying, but any disruptive or drunk behaviour is entirely unacceptable,” said Victoria Atkins, Minister for Crime, Safeguarding and Vulnerability.

“This government is committed to ensuring that the travelling environment for airline passengers remains safe and enjoyable.

“This is an excellent opportunity for all interested parties to engage directly with us, inform our understanding of the problem and identify suitable solutions.”

However Tim Alderslade, chief executive of Airlines UK, said, “Alcohol plays a major role in disruptive passenger incidents and so it is essential that its sale in airports is done responsibly. We do not want to stop passengers from enjoying a well-deserved drink in the airport, and removing this unnecessary exemption will not do that. It will simply ensure that the same standards of responsible alcohol sale that any bar, pub or shop on the high street must follow are also applied to outlets airside.”

The public can offer their opinion by emailing [email protected] or writing to: 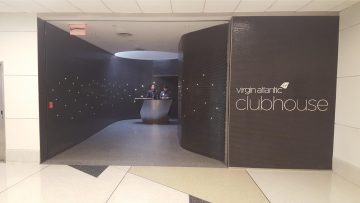 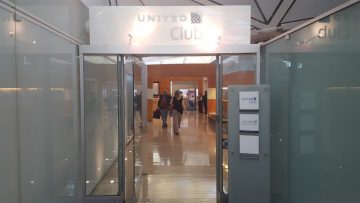