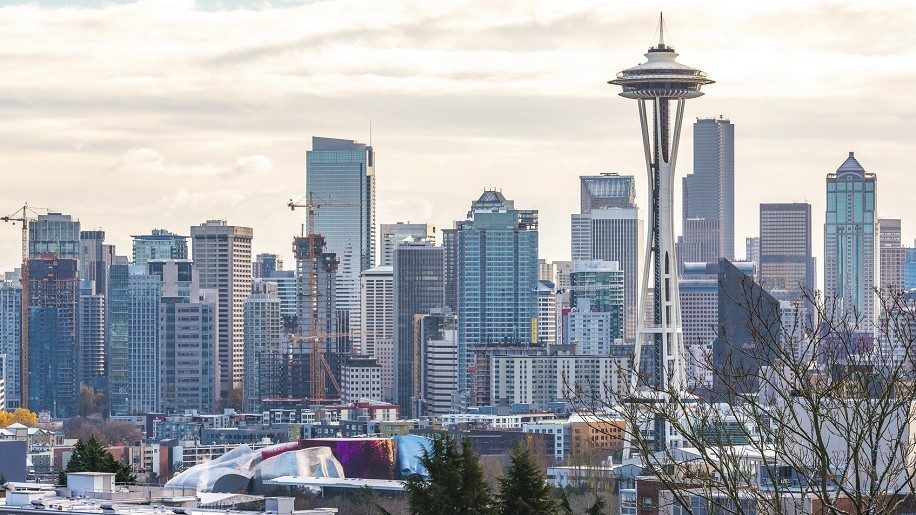 Following the recent launch of its nearly 19-hour non-stop flights between Singapore and New York, Singapore Airlines has confirmed plans to launch another non-stop US service next year with flights to Seattle.

Due to take off on September 3, 2019 the service will make Seattle the fifth US city in Singapore Airlines’ long-haul network and its fourth to be served non-stop from Singapore.

Flights initially will operate just three times per week on Tuesdays, Thursdays and Saturdays, with this being increased to four weekly flights from October next year with the addition of a Sunday service. Flights will depart Singapore in the morning and arrive in Seattle at a similar time the same day, while the return leg will leave Seattle in the late morning and arrive back in Singapore the following afternoon.

Speaking about the route announcement, Singapore Airlines CEO, Goh Choon Phong, noted that the flights reflect the carrier’s “commitment to expand[ing] our operations in the important US market and grow our network reach”.

Unlike the airline’s most recent US expansion – non-stop flights to New York’s Newark Liberty International Airport, now the longest commercial flight in the world – the Seattle service will not be operated by Singapore Airline’s newest aircraft, the Airbus A350-900ULR (ultra long range). The A350-900ULR notably has just two classes, business and premium economy, with no economy class cabin whatsoever.

Instead it will be that aircraft’s predecessor, the standard A350-900, which will fly to and from the Emerald City. These do have an economy class cabin, as well as business and premium economy. 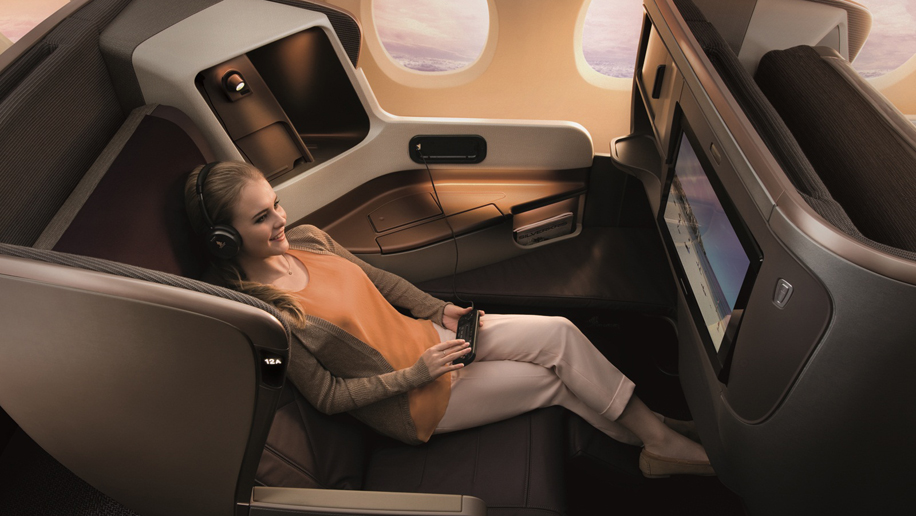 Business Traveller has previously reviewed the A350-900’s business and premium economy options, which can be found below:

That ultimately means fewer premium seats available per flight than would be available on those operated by the A350-900ULR.

Along with the aircraft flying to New York, Singapore Airlines’ other A350-900ULRs are scheduled to take over the carrier’s non-stop Singapore-Los Angeles flights starting tomorrow.

And while it won’t be getting an aircraft upgauge, the carrier’s non-stop San Francisco services are getting a boost later this month with frequency set to jump from once per day to 10 times per week from November 28 this year.

Tickets for the non-stop Seattle service are expected to go on sale next week on November 7.