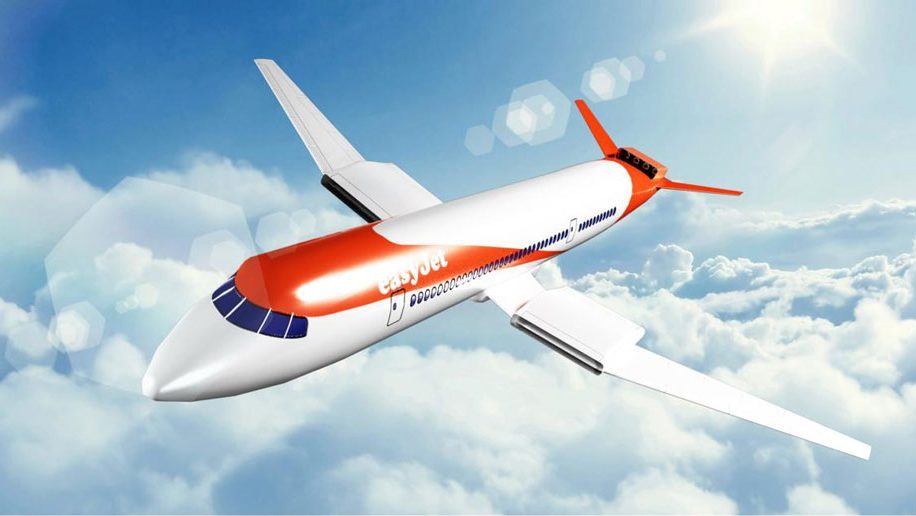 Easyjet’s partner in the production of commercial electric aircraft has entered the ‘next stage of development’ on a nine-seat electric plane, the airline announced on Monday.

The British low-cost carrier said Wright Electric, a startup founded in 2016 which has already completed a battery-powered two-seat project, expects the aircraft to be flying in 2019.

It has also filed a patent for a motor that will be used in a larger aircraft.

“This exciting development suggests that the transition towards an all-electric commercial passenger jet capable of flying passengers across Easyjet’s UK and European network is in sight,” the airline said in a statement.

Easyjet said it is looking at where it could establish ‘electric flyways’ on key short haul routes, with London-Amsterdam – Europe’s second busiest route – seen as a key contender.

CEO Johan Lundgren said the target range of the planes is around 500 kilometres, which could reduce noise and emissions from many short-haul flights, and said he could “foresee a future that is not exclusively dependent on jet fuel.”

“Looking forward, the technological advancements in electric flying are truly exciting and it is moving fast,” Lundgren said at Amsterdam-Schiphol yesterday.

“From the two-seater aircraft, which is already flying, to the nine-seater which will fly next year, electric flying is becoming a reality and we can now foresee a future that is not exclusively dependent on jet fuel.”

“The target range of the electric plane is around 500 kilometres which, within our current route portfolio, would mean a route like Amsterdam to London could become the first electric ‘flyway’. And as it is currently Europe’s second busiest route, this could in turn offer significant reductions in noise and carbon emissions, with multiple take offs and landings every day.”

Lundgren added: “We think the Netherlands has an opportunity to lead the way if the Government and airports encourage airlines to operate in the most sustainable way now and in the future and incentivise them through a different and lower charging structure.”

Heathrow recently said it will waive landing fees for a year for the operators of the first regular electric-hybrid aircraft to go into service at the airport, a prize which it says is worth “nearly £1 million”.

The airport said that there were over 100 electric aircraft projects underway across the world, which it estimated would be seen at major international airports by 2030. 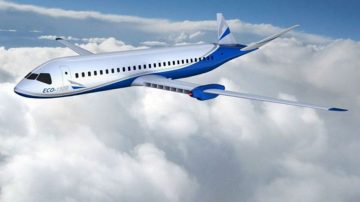 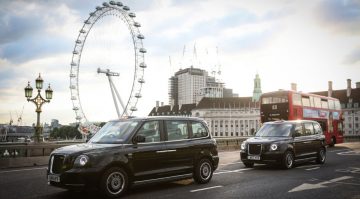