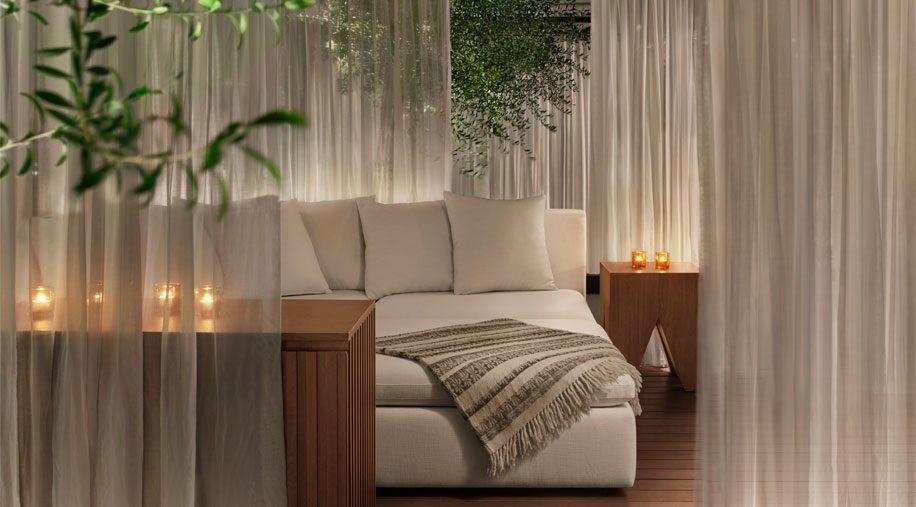 Marriott International’s luxury brand Edition Hotels will open its first property in the UAE this month, marking its entrance to the Middle Eastern market.

Rates start from $250 (£159), including breakfast, and bookings are now open ahead of a November 21 launch.

The hotel is on the Al Bateen peninsula, 20 minutes from The Louvre Abu Dhabi and the beaches of Saadiyat, and 35 minutes from Yas Island, with views over the Arabian Gulf and an adjacent marina.

The private residences are located in a structure adjacent to the hotel with its own dedicated entry and lobby connected to the main hotel via a sky bridge. Each has a living space of up to 92 sqm with separate bedrooms and kitchen. 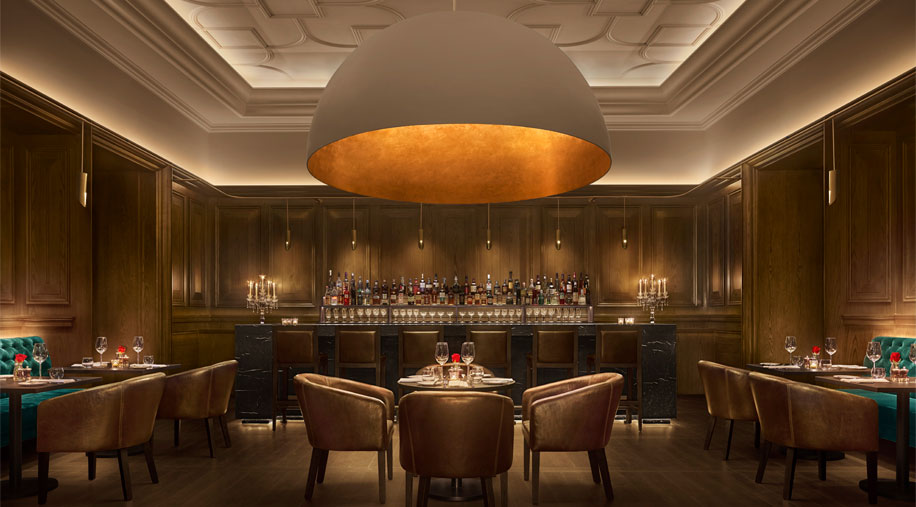 Three restaurants have been created for the hotel by Michelin starred chef Tom Aikens: a ‘healthy lifestyle’ restaurant, a traditional English oak panelled restaurant and a Mediterranean-style restaurant. For drinks, the hotel will offer a rooftop garden bar, a gin-led cocktail bar and ‘Annex’, a three-floor socialising space with games, drinks and snacks.

There is also a 654 square metre ballroom which seats 450, a pre-function area and an executive boardroom, meeting rooms and business centre.

The spa will open in late 2018 featuring two Hammams, a facial room and couple’s treatment suite. 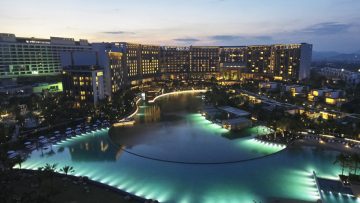 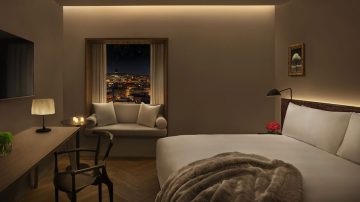 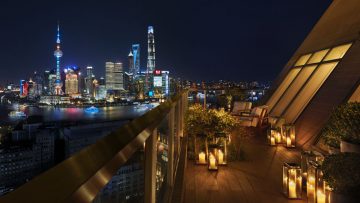 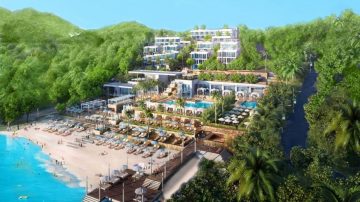 News
Marriott’s Edition hotels to open in Bodrum next month
26 May 2018
Loading...