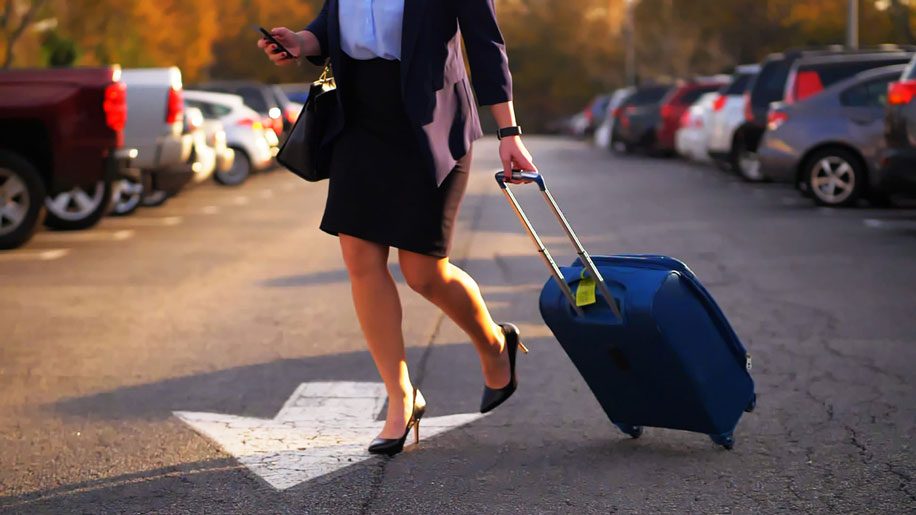 Parking a car at Heathrow for a week will cost you around $244, compared to approximately $28 at Suvarnabhumi International Airport in Bangkok and roughly $33 at Dusseldorf Airport in Germany.

Heathrow, London Gatwick, and London Stansted were all home to some of the costliest airport car parks in the world, according to a report from the UK based discounting company MyVoucherCodes.

Parking for a week at Gatwick costs around $186, while a parking space at Stansted costs about $211, according to the report.

Abu Dhabi, Zurich, Oslo, Boston, Singapore, San Francisco, and Brussels were among the other cities with expensive airport parking.

The survey looked at the cost of parking a car for a week at 100 airports worldwide.

Parking at the most expensive airports cost about eight times more than at the cheapest airport car parks.

The average cost for a week of parking at airports around the world came out to about $93, according to the report. The cost information did not include any discounts for pre-booking. 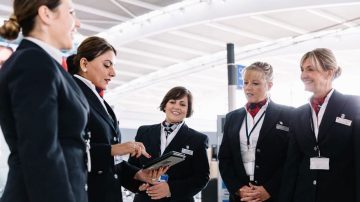