These four European routes are getting Air China's new Airbus A350 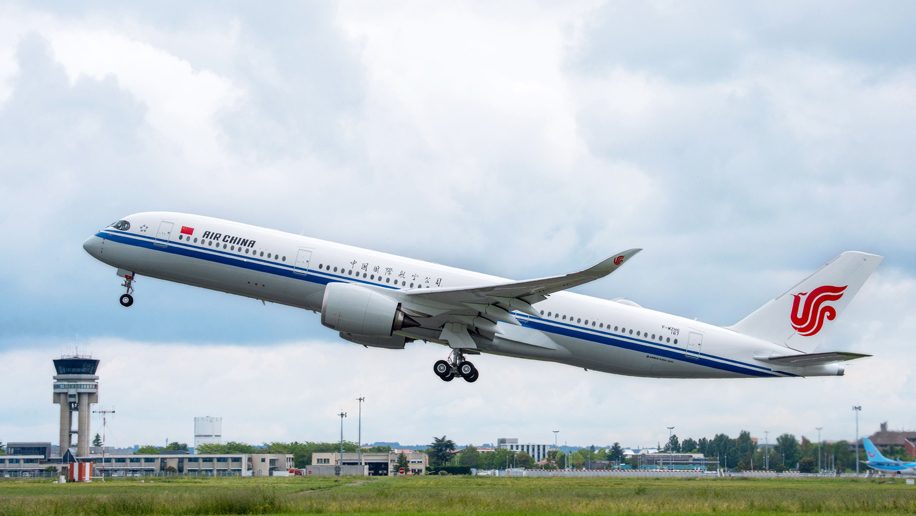 Air China has outlined its deployment plans for its new Airbus A350-900, with the aircraft set to operate four non-stop routes to Europe serving Milan, Frankfurt and London this winter season.

China’s national carrier took delivery of its first A350 back in August, making it the first Chinese airline to receive the aircraft having narrowly beaten Sichuan Airlines. The A350 has already begun flying on its debut international service between Beijing and Milan as of October 15.

From December 1 onwards, however, Air China’s A350 will start flying its second European route between Shanghai and Frankfurt. These two routes will then be followed by the A350’s second service to Milan, this time from Shanghai, on January 1 next year before adding Beijing-London to the list on February 1.

But what can passengers expect from the new aircraft?

The business class cabin features a total of 32 seats, laid out in a 1-2-1 reverse herringbone configuration. This gives all passengers unhindered access to the aisle. 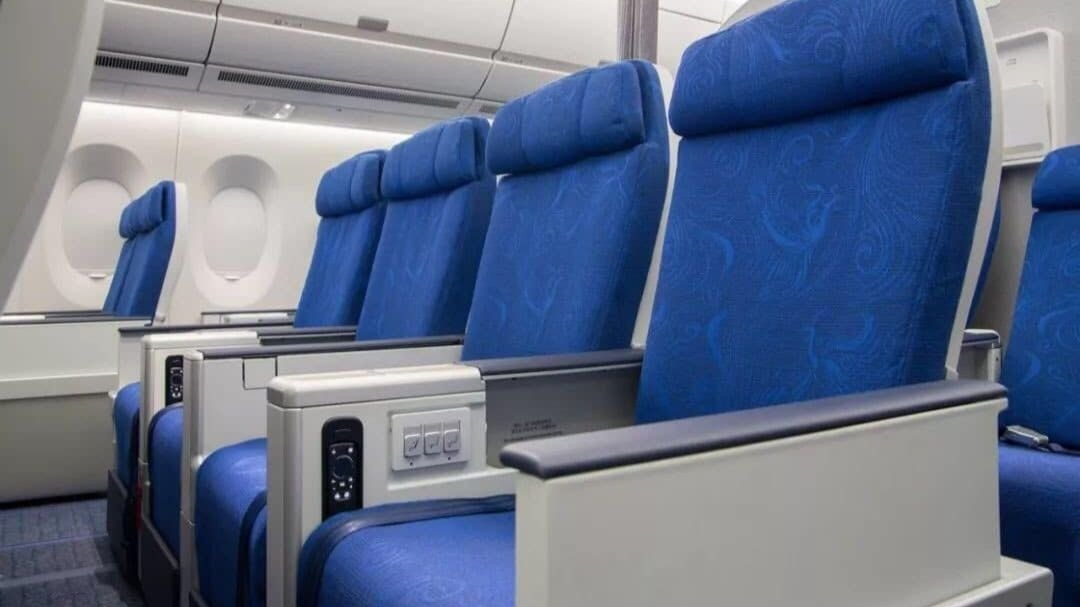 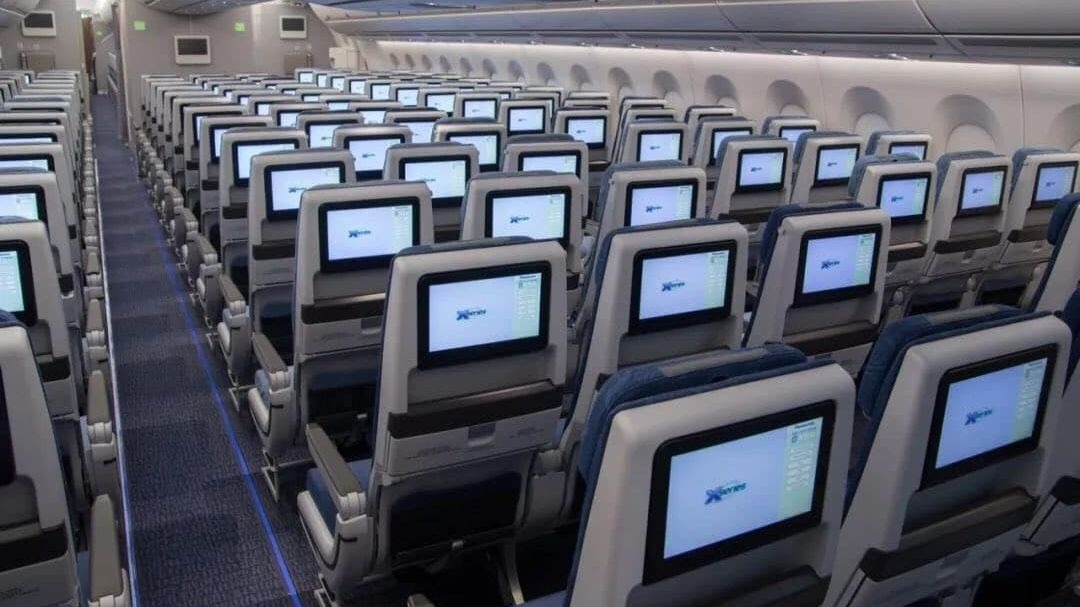 …and the economy cabin has 256 seats in a nine-across configuration.

The A350 is one of Airbus’s newest aircraft, and features Airbus’s Airspace cabin, which has been designed to offer enhanced atmospheric and ambience control in the cabin aimed improving passenger comfort.