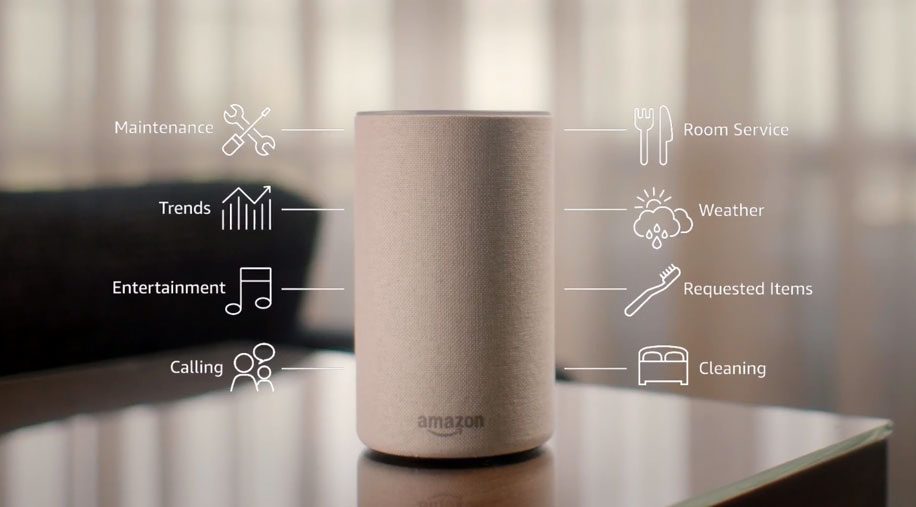 She’s in your home, now she’s coming to your hotel room.

Amazon launched Alexa for Hospitality in June, a similar tool to the standard Alexa voice assistant but adapted to better meet the needs of hotels.

Marriott was announced as the product’s launch partner, and the hotel chain chose the Charlotte Marriott as one of two test locations. The Marriott Irvine Spectrum in Los Angeles, known for its adoption of gadgets such as touchscreen digital shower doors, will roll out Alexa at the end of the month, a staff member told Business Traveller.

Amazon writes on its website: “Alexa for Hospitality integrates seamlessly with your existing amenities and services to become your guests’ virtual concierge.”

The device can be asked to perform tasks such as controlling room temperature, lighting and the TV, playing music, setting alarms, giving weather and travel updates, ordering room service or housekeeping, calling reception and checking out.

When Wynn Resorts in Las Vegas installed the Amazon Echo in around 5,000 hotel suites in 2016, CEO Steve Wynn enthused, “If I have ever seen anything in my 49 years of developing resorts that has made our job of delivering a perfect experience to our guests easier and help us get to another level, it is Alexa.”

Wynn also uses Alexa for Business, a back-end dashboard that can control several Echos and perform tasks catered to a specific company through Amazon Web Services.

But not everyone is so excited about her arrival in hotels. 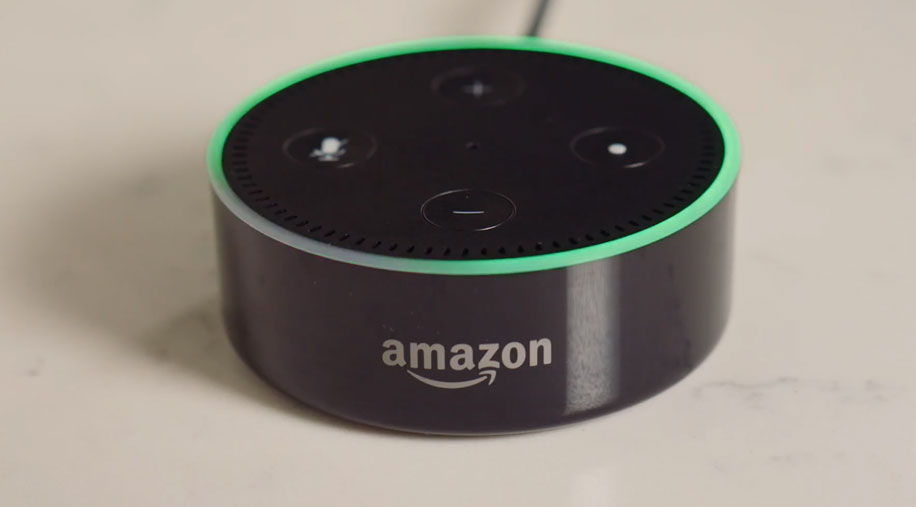 Last month the New York Times reported on tensions among Marriott workers about the effect of new technology and automated services on their jobs. Thousands of workers later went on strike over their concerns, as well as demanding improved working conditions and better pay.

A social media post shared by Jason Perkins, Director of Services at the Charlotte Marriott, about the Echo installation attracted dozens of comments raising privacy concerns and calling on hotels to keep some rooms Alexa-free.

One student commented: “It’s laughable to think someone would be okay with a human being stuffed in the closet gathering the same information that Alexa does but because it’s an inanimate object it becomes accepted.”

Travel consultant and journalist Seth Miller told Business Traveller the transition towards voice-based digital assistants was a driving force in the market today, but was sceptical of their benefits.

“These systems depend on consumers yielding some privacy for the sake of the eased experiences that result. But not everyone is ready to give up that privacy,” he said.

“Given that the average hotel room has a couple of light switches and a TV remote it is unclear what the real value proposition here is, other than the marketing hype of saying you’re integrating the technology.

“At a minimum, hotels with these systems have a responsibility to disclose to guests that they are in the room and explain that they are always on, always listening.”

Marriott has not yet responded to a request for comment on these concerns. But it believes its guests will come around to the idea, especially as increasing numbers use Alexa and other voice assistants such as Apple’s Siri and Microsoft’s Cortana in their homes. One in six Americans owned a smart speaker at the start of 2018, according to research by NPR and Edison Research, and more big hotel brands are likely to follow in Marriott’s footsteps.

There is a scramble across the hospitality industry to work out how technological innovations can best serve and attract customers.

Some Hilton guests can control in-room services via the Hilton Honors app on their phones, while Marriott has already launched what it says is the world’s first “live beta” hotel, designed to trial new initiatives and get customer feedback in real time.

Is Alexa for Hospitality intrusive or innovative? Let us know what you think in comments. 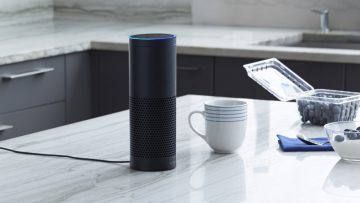 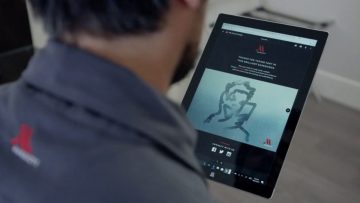 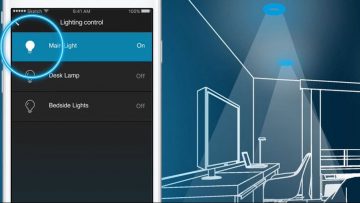 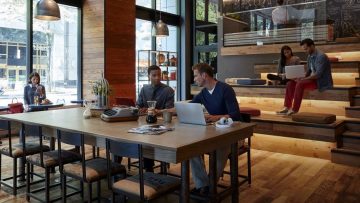