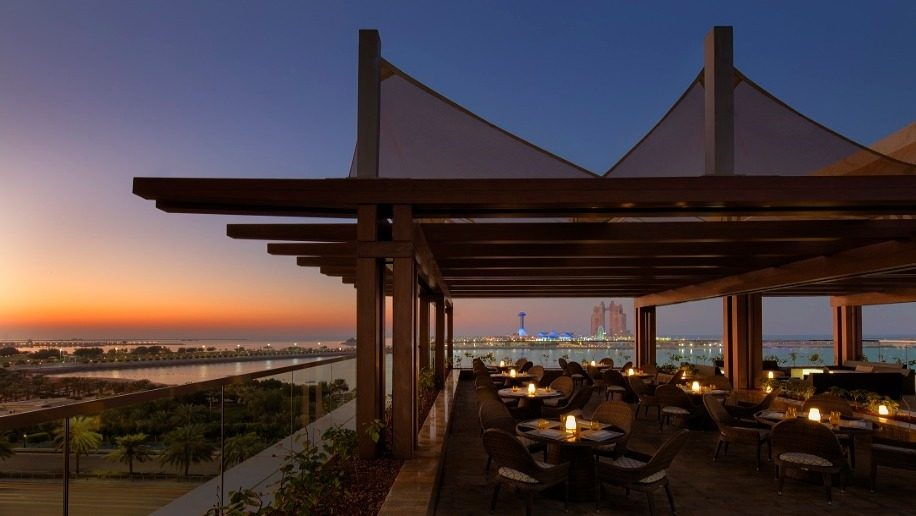 The four-day long fiesta is hosted in collaboration with guest chef Jordi Bataller from Barcelona. Bataller will give an insight into Spain’s tapas culture, and will also highlight the old flavours and techniques used for preparing Spanish food. 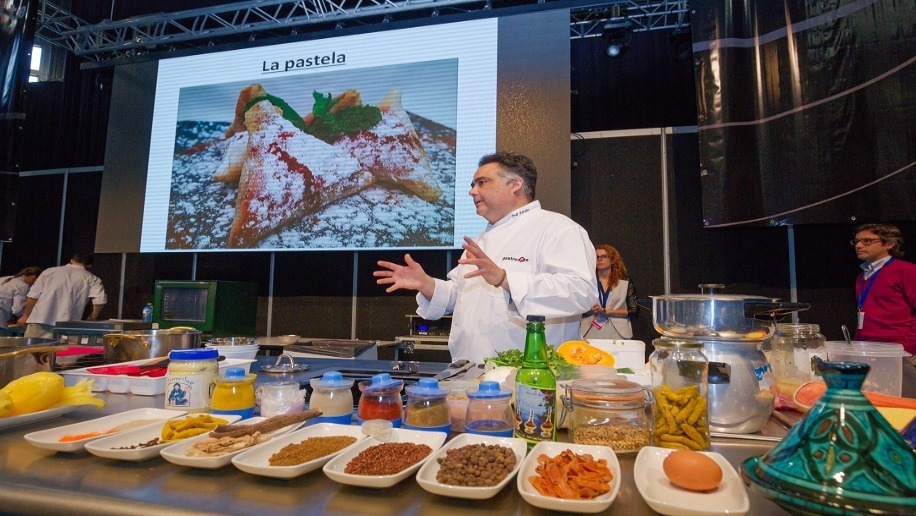 “All my life has been devoted to a learning process not only from acclaimed chefs but also from unknown people like grandmas – generally speaking, who own the foundations in terms of traditional Spanish cuisine. That is my inspiration and my passion: recovering and preserving these roots of Spanish gastronomy, at times, found in Arab countries,” says Jordi Bataller.

This festival will be on from November 14 to November 17, 2018. azuraabudhabi.com

Loading comments...
Read Next
Hate the middle seat? This is the perfect airline for you
Read Previous
Cathay Pacific’s Shanghai lounge closing for renovation next week
Our Awards 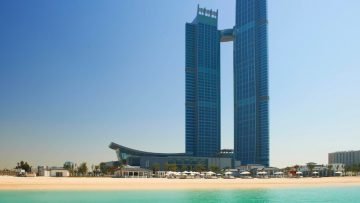 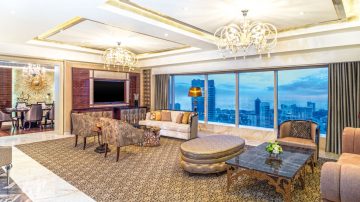 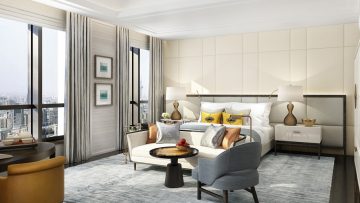