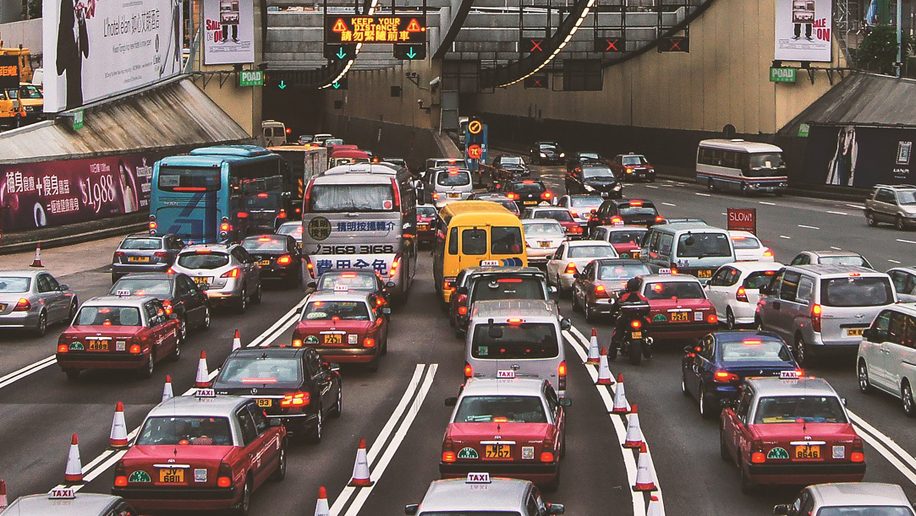 Mastercard holders who pay for a journey via HKTaxi using their card will receive a 5 per cent rebate on their trip, earned in “Taxi Dollars”, which they can then use to pay for future rides.

That being said, the programme isn’t permanent and cardholders will only be able to accrue rebates on their rides until December 31, 2018.

Nevertheless, the scheme is a notable technological step forward for the city’s taxis, which typically have eschewed the introduction of digital and mobile payments in favour of cash.

“We are proud to launch the city’s first taxi ride rewards programme that endows passengers with Taxi Dollars, an enthralling and breakthrough concept that not only benefits the Hong Kong people but also takes the taxi industry to a whole new level.”

Hong Kong has 18,163 licensed taxis on the road, and while they remain a highly cost-effective means of transportation they fall behind other cities around the world when it comes to offering cashless payment methods. Additional administrative fees have meant that credit cards and even the city’s otherwise ubiquitous Octopus travel cards remain seldom accepted by taxi drivers.

The past 12 months have seen some progress in this sphere, however. Last December, some 2,500 taxi drivers signed up to begin allowing payments using Chinese mobile platforms WeChat Pay and Alipay.

In response, Octopus made another push back earlier this year to try and woo drivers into accepting the card by launching an app with a built-in card reader specifically designed to enable payments for taxi rides.

Meanwhile, the growth of ride-sharing apps such as Uber, despite being ostensibly illegal in the city, has put pressure on the city’s taxi drivers to improve its service offering. 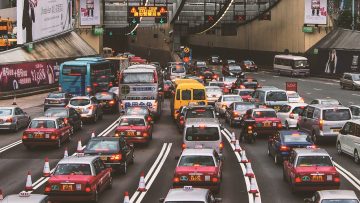 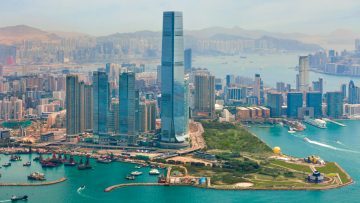