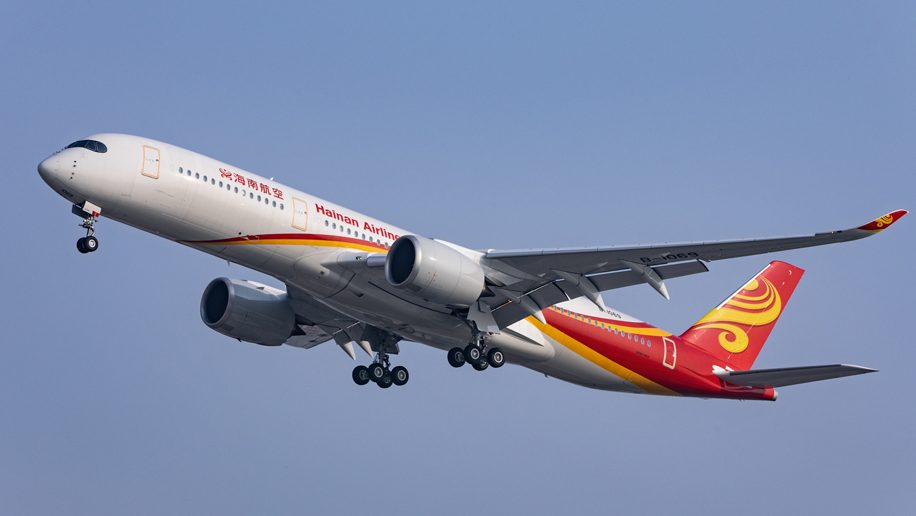 Hainan Airlines has announced plans to launch non-stop flights between Beijing and Oslo next year, in what will be the first direct air connection between China and Norway.

The announcement was made at the China-Norway Business Summit in Beijing earlier this week, during which representatives from Hainan Airlines and Oslo Airport Group as well as government officials including Norway’s King Harald V signed a memorandum of understanding to launch the route. The service will also be Hainan Airlines’ first non-stop Nordic connection.

Details of the service are so far slim with a launch date currently only set for some time in 2019. Frequency, schedule and operating aircraft have so far yet to be announced.

Hainan Airlines has a few different aircraft in its fleet that could potentially operate the route, however, notably its Boeing 787 Dreamliners. 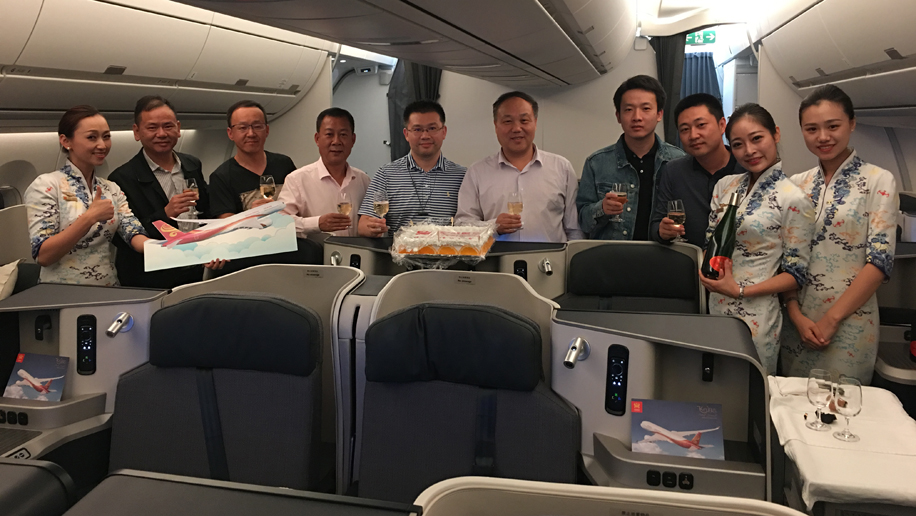 The Chinese carrier also flew its inaugural Airbus A350-900 service last week between Beijing and Shanghai Hongqiao (pictured above).

The A350-900 is a long-range aircraft and Hainan Airlines has previously stated its intention to fly the four widebody aircraft it will be receiving on both domestic and international routes.

Hainan Airlines has been aggressively expanding its international long-haul network over the past few years and recently has set its sights on launching new routes to multiple cities in the US, notably Boston, Seattle and Los Angeles. 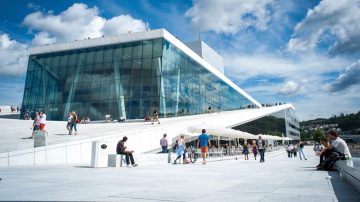 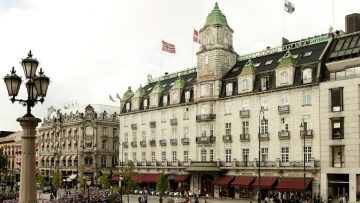