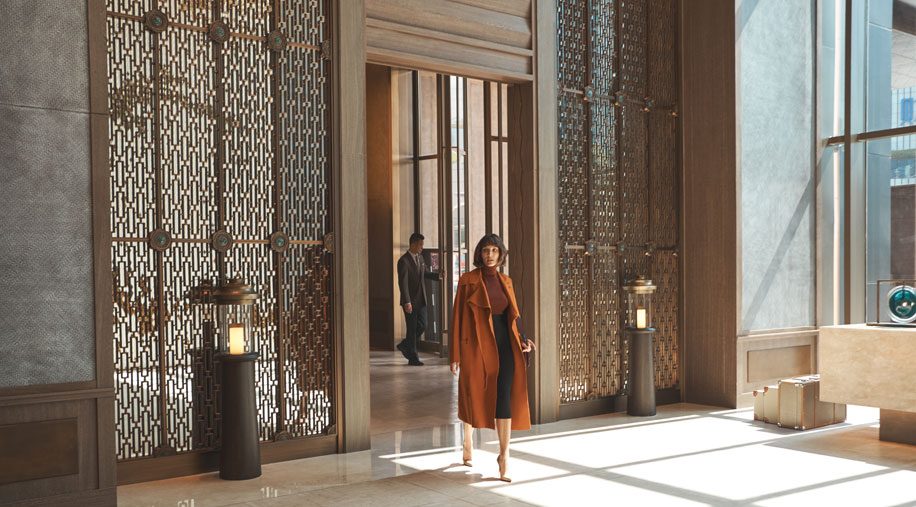 The Regent Kuala Lumpur will be located next to the Tun Razak Exchange, a huge commercial site pegged as a new global financial district.

It is IHG’s first signing since acquiring a majority stake in luxury hotel chain Regent in March.

The Tun Razak Exchange project, which was previously being developed by 1Malaysia Development Berhad (1MDB), has been embroiled in the money laundering scandal involving 1MDB and former PM Najib Razak.

But Malaysia’s new finance minister has reassured investors the project will be completed while the government conducts its nationwide investigation into large-scale corruption.

IHG plans to grow the Regent portfolio from six hotels to more than 40 around the world.

“I’m confident that our impressive new positioning and brand identity will allow us to continue to take the brand to the world’s best destinations and help position Regent as a real leader within luxury hospitality.” 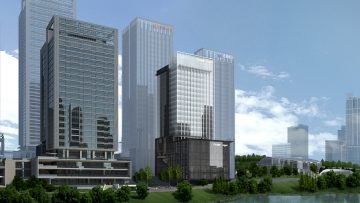 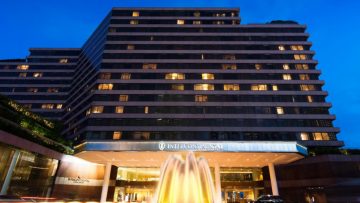 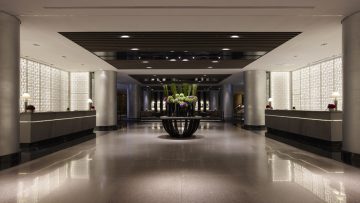 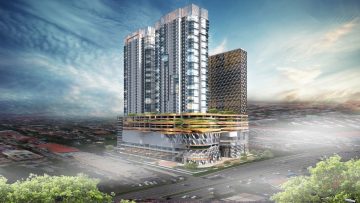