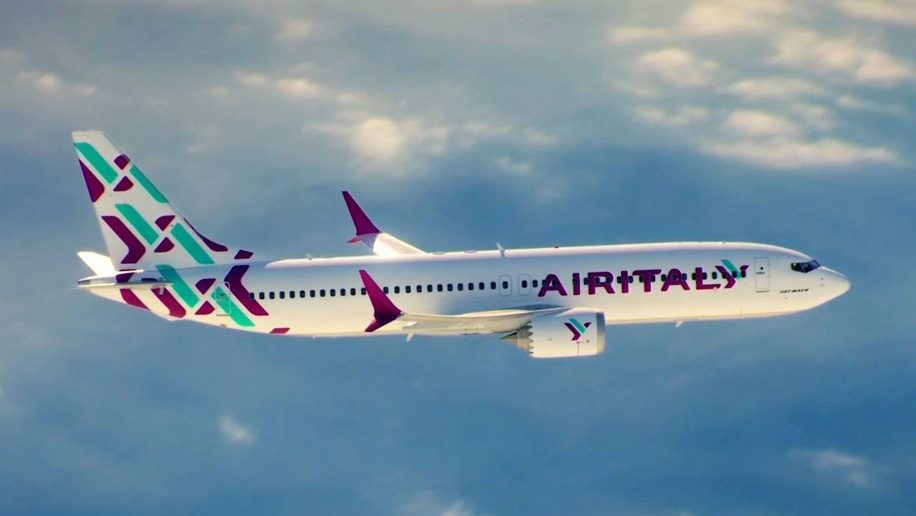 Even before their Indian services are launched both carriers have drastically cut their proposed schedules.

Air Italy (backed by Qatar Airways) was supposed to have launched flights between Milan Malpensa and both Delhi and Mumbai at the end of this month.

But at short notice Air Italy decided not only to postpone both services until December it will also be (almost) halving flight frequency to three flights a week.

But Wow has decided not to increase flight frequency to five flights a week from January 2019.

According to Wowair.com it will continue to operate three flights a week until summer 2019 at least.

From this we can deduce that both airlines have found the expected passenger numbers were not there.

India is a volume market. The yield (revenue) per seat is low and so airlines must operate at high load factors to generate a profit.

“Clearly the aircraft [which would be used on these routes] is making more money when leased to Finnair.  India is a difficult market to crack for most airlines.  Air Italy has learnt the hard way even before its services have been launched.”

Wow Air has also learnt that the Indian authorities can impose rules which go against a LCC’s business plan.

As we reported last month Wow Air, a true bare bones airline, is having to offer passengers free water on its Delhi route.

Spare capacity is doubtless the reason why Air Italy will lease an A330 to Finnair for approximately three weeks starting today (Oct12).