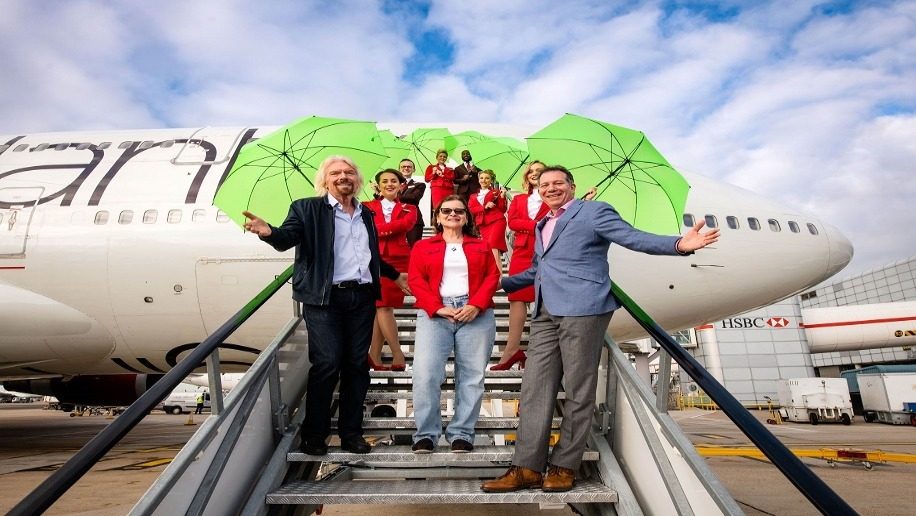 Virgin Atlantic, in collaboration with Lanzatech, successfully flew the first commercial flight using sustainable jet fuel. The fuel, produced by recycling carbon-rich waste industrial gases, was used for the first time on Virgin Atlantic’s VS16 flight from Orlando to London Gatwick, operated by a Boeing 747 aircraft.

The UK government’s Future Fuels for Flight and Freight grant of £410,000 which was crucial in determining the scope of building a 40-50million US gallon jet fuel plant in Britain plays a pivotal role in the first- sustainable jet fuelled flight.

Virgin Atlantic sees this as an opportunity to produce up to 125 million gallons of jet fuel per year in the UK, to fuel 100 per cent of their flights departing from Britain, which would result in nearly 1 million tonnes of CO2 savings.

Craig Kreeger, CEO at Virgin Atlantic, said “At Virgin Atlantic, we have always been committed to reducing our environmental impact and Lanzatech will play a big part in that ambition. Alongside flying more efficient aircraft, sustainable jet fuel is critical to reducing our carbon footprint in the future. We’re excited to host this landmark event and are now calling on the UK government to commit to the critical next steps to help bring this next generation sustainable fuel to the UK.” 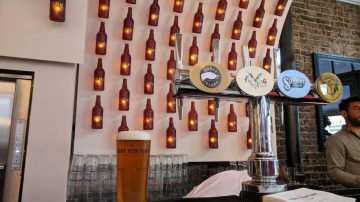