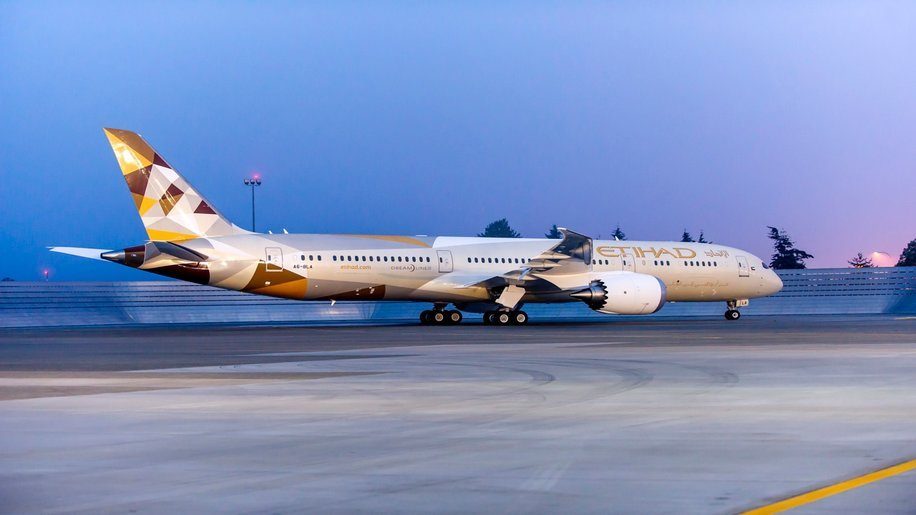 Etihad has announced plans to add a fourth daily flight between Abu Dhabi and London in order to “meet peak demand this festive season”.

Etihad’s other three regular frequencies on the London-Abu Dhabi route are served by the A380 superjumbo.

The carrier says it is also adding frequencies and capacity on other routes over the peak winter period, including flights to Bahrain, Belgrade, Cairo, Istanbul, Medina and Kuwait.

Etihad recently confirmed plans to partner with No1 Lounges at Heathrow, rebranding its T3 lounge as The House – Home of Etihad Airways and Other Leading Airlines.

UPDATED: No1 Lounges to manage Etihad lounge at Heathrow T4