Emirates and Easyjet expected to link at Geneva 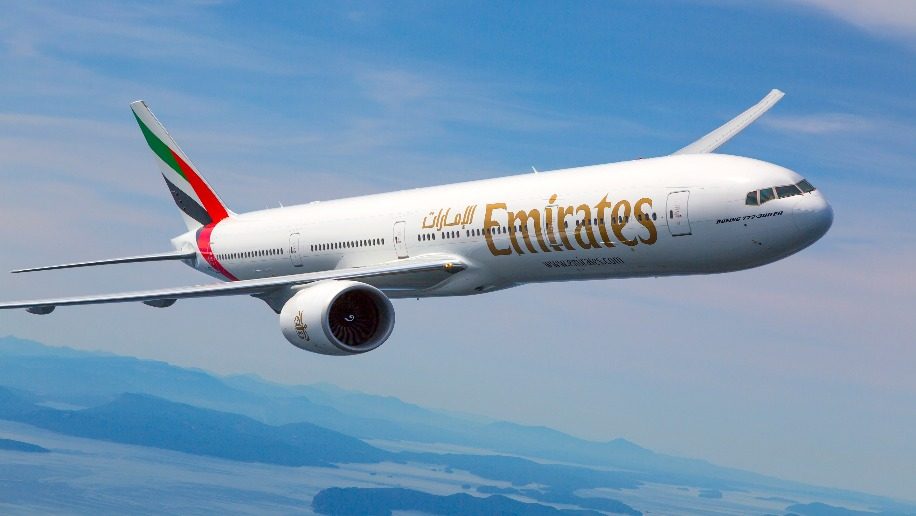 Reports from France indicate that Emirates’ passengers will soon be able to connect with Easyjet at Geneva.

Furthermore they suggest that the Gulf’s two other major carriers, Qatar Airways and Etihad, are also in discussions with Easyjet at Geneva.

What Easyjet can offer Emirates’ passengers is the ability to make connections with roughly 80 European destinations using a single ticket. Of course some of these destinations are already on Emirates’ network, but others are not.

Indeed, glancing at Emirates.com will tell you that both carriers already co-operate in a number of areas. 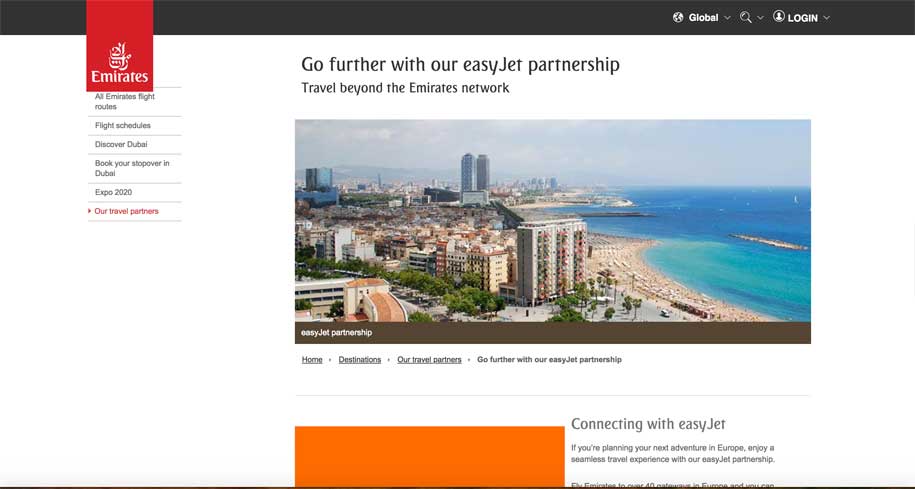 However note that this will not be a full interlining service (where bags are seamlessly transferred between airlines).

When Emirates’ passengers (who will have started their journeys in the Gulf, Asia, Africa or Australasia) arrive at Geneva they claim their bags and then deposit them with Easyjet at a special area nearby.

Why Geneva and not Zurich?

It is because Easyjet is by far the dominant airline at Geneva, whereas Swiss is dominant at Zurich.

Emirates does not have the best of relations with the Lufthansa Group (of which Swiss is a member), so similar co-operation would be out of the question.

This planned linkage at Geneva will be part of the Worldwide by Easyjet connections service.

Since the above news, it is believed SIA/Easyjet will be offering a similar linkage at Manchester in the future.