Philippine Airlines has once again pushed back the launch of its upcoming thrice-weekly service to Sapporo, with the first flight now scheduled to take off on December 7.

The carrier initially had planned to launch the service on September 10, but delayed this until October 8 following the magnitude-6.6 earthquake that hit Japan’s northern Hokkaido region just a few days prior.

A sharp decline in the number of bookings following the natural disaster, however, has meant that Philippine Airlines has had to once again delay the launch.

In a statement on its website, Philippine Airlines cited the successful recovery effort by the Hokkaido government and tourism community as enabling it to regain passenger numbers on the route in time for the December tourism season.

The new service will depart Manila as flight PR406 on Mondays, Wednesdays and Fridays at 0155, and land at Sapporo (Chitose) at 0830. The return PR405 flight will depart Sapporo on the same day at 0945 and returns to Manila at 1415.

Philippine Airlines’ Sapporo flights are also notable for being operated by the carrier’s new Airbus A321neo aircraft, which features 12 of its new regional fully flat seats in the business class cabin.

Sapporo will join Philippine Airlines’ other existing services to Japan including Fukuoka, Nagoya, Osaka and Tokyo. 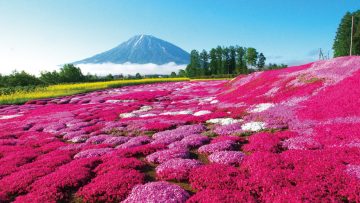