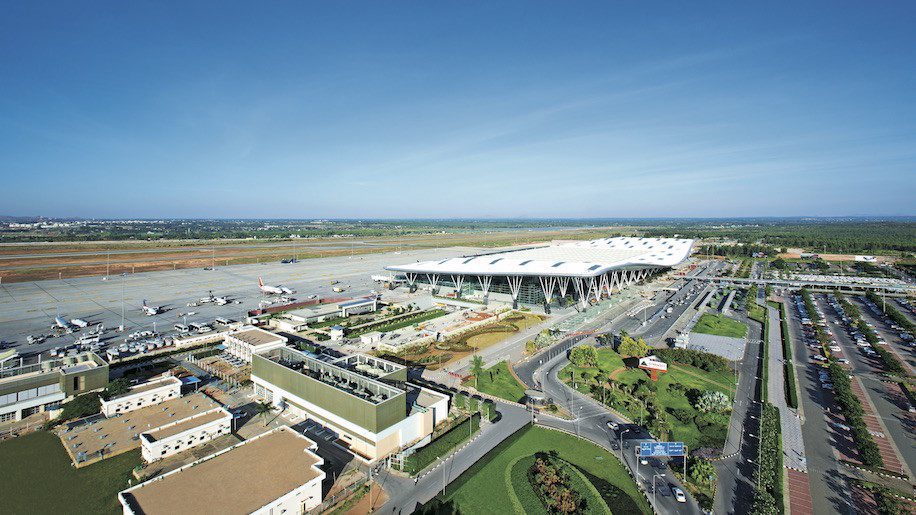 According to a report in Times of India, Pune Airport is preparing to shift towards biometric boarding system. This is a part of the Civil Aviation Ministry’s DigiYatra initiative that aims at reducing the long queues at airports and organise the boarding process.

How does the facial recognition system work?

Post-implementation, passengers will have to undergo a one-time registration process at the airport. Under this, the details of the traveller will be captured in the high-definition camera, which will be his/her unique signature. So, next time the passenger travels, he/she will only have to look at the camera once rather than showing the boarding pass and identity proof. Instead the boarding pass and flight details of the flyers registered in the facial recognition system will be integrated with the airport system.

The same will be practiced at the security checkin as well, where there will be no stamping of the boarding passes.

Other Indian airports planning to adopt the facial recognition system

How will this system benefit?

Recently, a Venezuelan was held for entering Pune Airport with a fake boarding pass. So, systems like this facial recognition mechanism will help in preventing such incidents.

Furthermore, this initiative will take the country one step closer towards being paperless, and will also ensure a swift and hassle-free boarding for the passengers.

Meanwhile, it has not been confirmed that if this biometric system will be linked to Aadhaar or not. 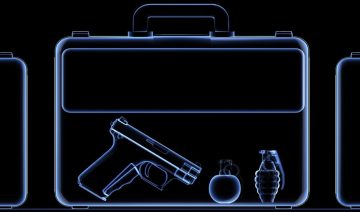