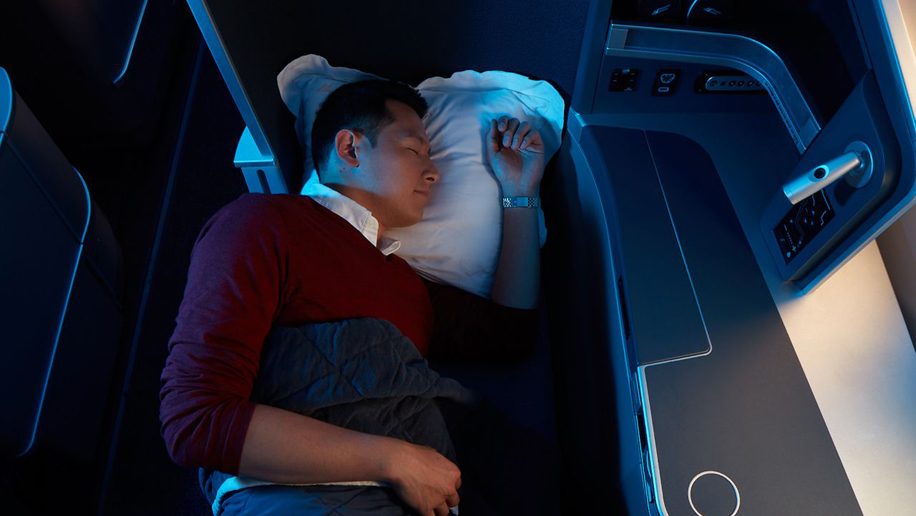 Philippine Airlines’ new Airbus A350-900 is set to make a temporary appearance on the carrier’s Manila-Los Angeles route starting September 28, with the aircraft taking on one flight per week for a period of approximately one month.

The short-term deployment comes as the airline prepares to permanently fly its latest aircraft on its non-stop flights to New York starting October 30.

According to Philippine Airlines’ current schedule, the A350 will take over flights PR112 and PR113 every Friday until October 19, with its Boeing 777-300ER operating the flights on all other days. PR112 and PR113 operate four times a week on Wednesdays, Fridays, Saturdays and Sundays.

The airline’s other daily flight on the route, PR102/PR103, also will continue to be flown by the 777-300ER throughout this period.

The temporary deployment gives passengers a small window during which they can experience the aircraft when flying to the US ahead of its deployment to New York at the end of next month.

Philippine Airlines’ A350 notably features the airline’s new long-haul business class seat product, a variant of Thompson Aero’s Vantage XL seat. Along with reclining to a fully flat position, these seats are also notably laid out in a 1-2-1 configuration that offers direct aisle access to all passengers, a benefit not offered with the airline’s 2-3-2 business class layout on board its 777-300ER.

A total of 30 seats are offered in the business class cabin, with each offering 24 inches of width, 44 inches of pitch (legroom) when in a seated position and reclining to provide a 78-inch-long flat bed.

Philippine Airlines took delivery of its first A350 back in July and earlier this month began flying the aircraft on its first long-haul service to London.

Loading comments...
Read Next
Oman Air to operate flights between Muscat and Athens
Read Previous
The Standard, London to open in 2019