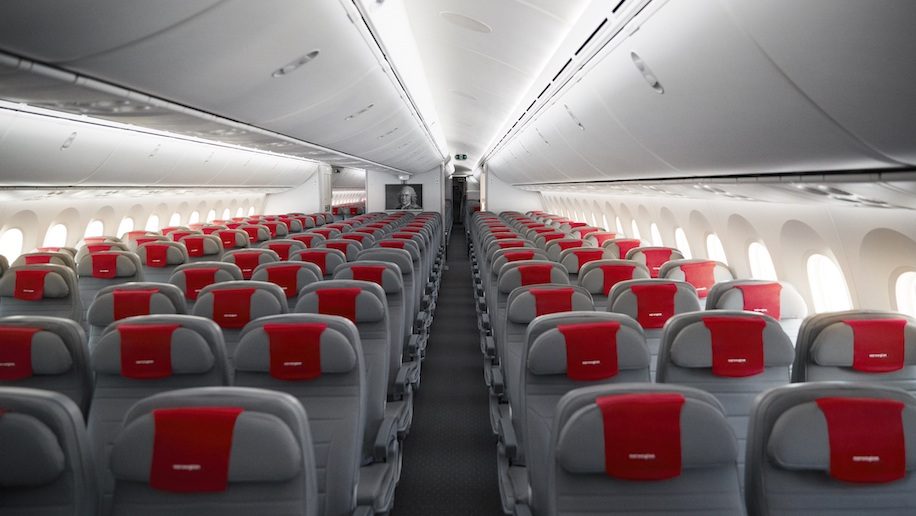 This evening Norwegian announced it would be axing its scheduled services between Belfast International and both Boston and New York.

The news appeared in the Belfast Telegraph and it means that Northern Ireland will lose its only direct/non-stop transatlantic scheduled air service.

Flights to Boston and New York will cease on October 27.

This news comes just a couple of days after Norwegian announced it would be cancelling all three of its transatlantic services from Edinburgh (although one route remains until March 2019).

Norwegian to axe all three US routes from Edinburgh

A spokesperson for Norwegian told the Belfast Telegraph, “Following a comprehensive review of our services from Belfast and in response to customer demand, we have decided to withdraw our routes from Belfast to the New York and Boston areas.”

“New York and Boston-Providence remain well served by Norwegian from Dublin, Shannon and Cork with up to 33 weekly departures.”

Both routes are just over one year old.  Norwegian’s fares from Belfast were especially keen (compared to those from the UK mainland) because direct long-haul flights (from N Ireland) a special and much lower rate of APD.

Sadly this has not ensured these routes’ survival.  Travellers based in Northern Ireland seem prepared to travel to Dublin where there is a much greater variety of long-haul services, there is no APD and there is pre-clearance for the U.S.

A spokesperson for Belfast airport said, “The basic fact remains that the flight schedules provided by this airline (two flights a week) was neither flexible nor attractive enough to appeal to the local travelling public.”