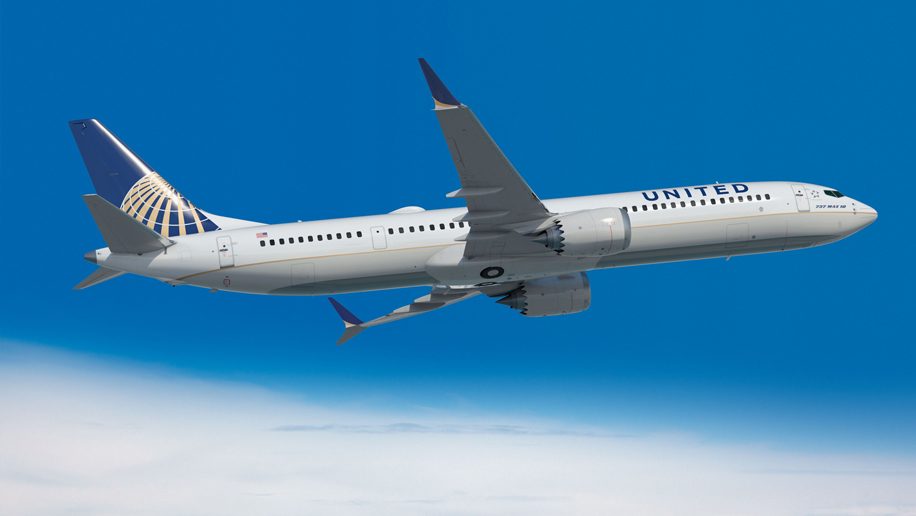 United is the first U.S. airline to pledge to cut its emissions in half by 2050 and said the move would be equivalent to removing 2.5 million automobiles from U.S. roads for a year.

“We believe there is no point in setting challenging and ambitious goals without also taking tangible steps towards achieving them, especially when it comes to securing the health of our communities and our planet,” said United CEO Oscar Munoz. ”While we’re proud to be first U.S. carrier taking such an ambitious step, it is a distinction we look forward to sharing as the rest of the industry catches up and makes similar commitments to sustainability.”

The airline marked the announcement with a flight by a Boeing 787 — the world’s most fuel-efficient commercial airliner — powered by a 30/70 blend of biofuel and standard aviation fuel. The flight from San Francisco to Zurich was the longest ever powered by such a large proportion of biofuel.