Hawaiian Airlines to launch "longest domestic route" in US history 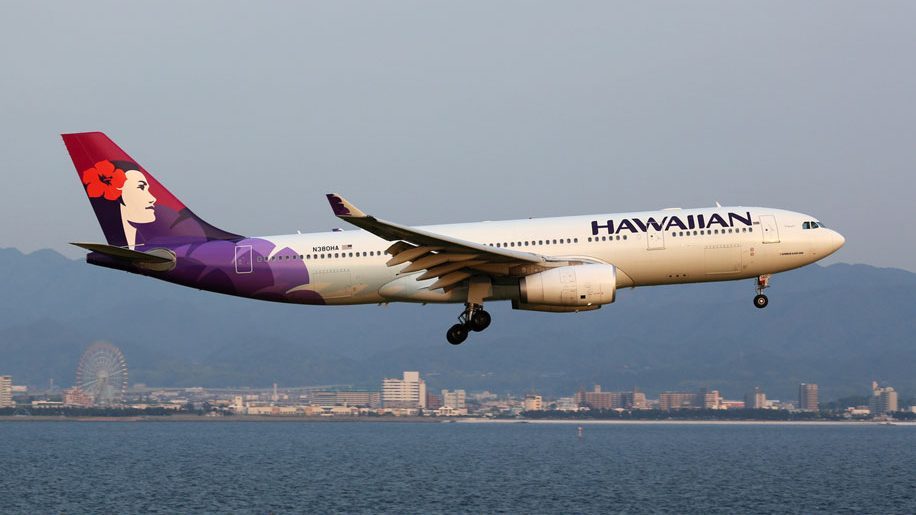 Boston travellers will soon be able to skip the West Coast stopover and fly nonstop to Honolulu on Hawaiian Airlines. The Massachusetts capital had been the largest city on the East Coast of the US without nonstop service to Hawaii.

The 5,095-mile (8,199 km) flight will be the longest regularly scheduled domestic route in US history.

The new flight, designated HA90, will depart Honolulu Thursday to Monday, and depart from Boston Friday to Tuesday.

“This route will provide travellers from Hawaii direct access to all that the Commonwealth has to offer, including our nation-leading innovation economy, while also making travel for New England residents to Hawaii easier,” said Massachusetts Governor Charlie Baker.

Airline officials noted that the Boston market already generates more than 60,000 visits to Hawaii each year, with revenues on the route totaling $76 million.

Flights will be on Airbus A330 aircraft with first class cabins equipped with 18 lie-flat seats “ideally tailored to leisure guests such as couples, families and honeymooners, while offering functionality to the business traveller,” the airline said in a press statement. 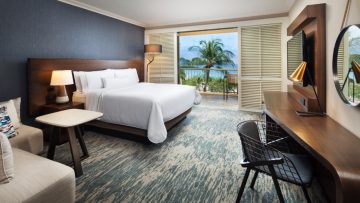 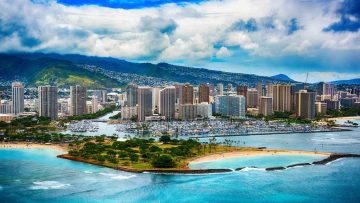