Flights cancelled in the US Southeast as Hurricane Florence approaches 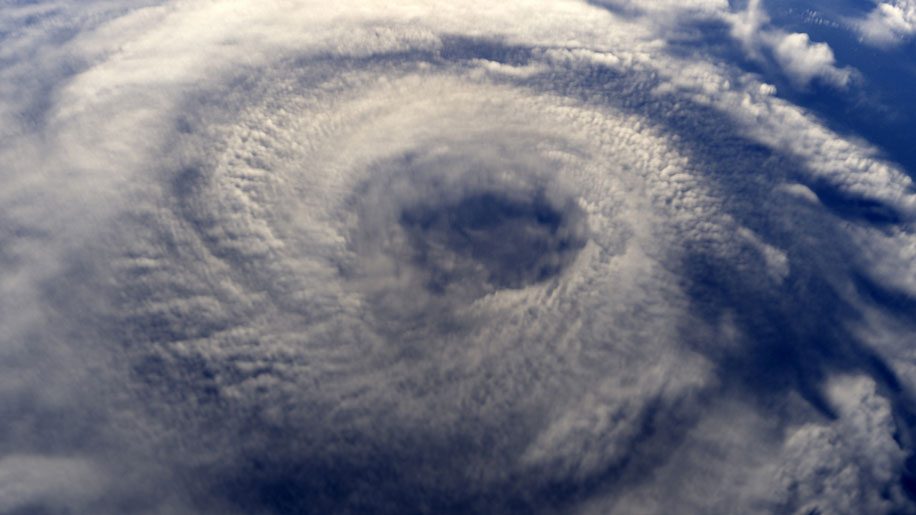 The powerful hurricane bearing down on the east coast of the US has led airlines to cancel more than 1,245 flights and waive change fees for travellers affected by the storm, USA Today reports.

Hurricane Florence, a large storm with sustained wind speeds of 110 mph (175 km/h), is expected to make landfall somewhere on the North or South Carolina coast Thursday and then move inland, affecting travel along the coastal regions as well as landlocked cities like Charlotte and Raleigh/Durham.

Flight cancellations began on Wednesday, with hundreds of flights affected through to at least Friday and likely into the weekend as well. Amtrak also cancelled scheduled train operations through the region.

“We expect those numbers to rise significantly over the next 24 hours, as the storm approaches and airlines finalize their operations plans,” said Sara Orsi, a spokesperson for FlightAware.

“It’s likely that the biggest impact will be to the Charlotte airport, which is an American Airlines hub. If the storm continues its path inland, we could see disruption at (Atlanta) Hartsfield-Jackson International Airport.”

Airlines announced that change fees would be waived for travellers affected by the storm and in need of rebooking flights or postponing their travel until after the storm passes.