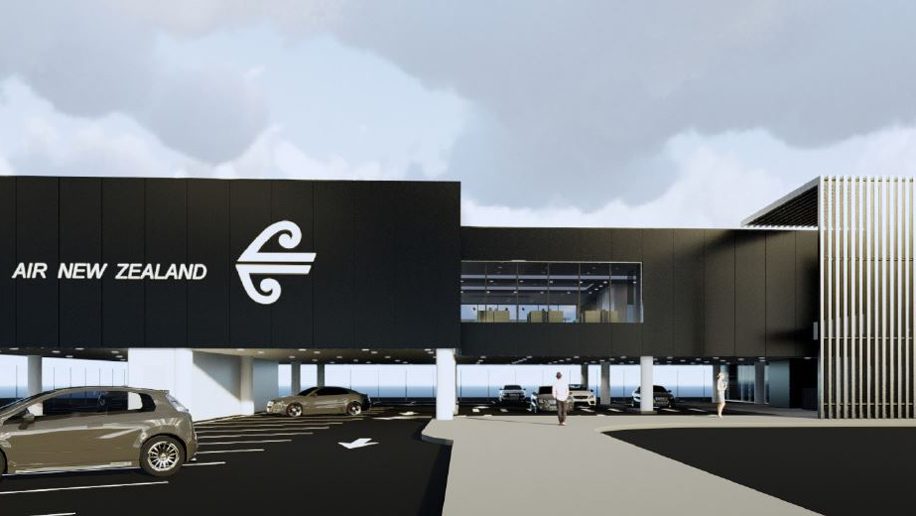 Air New Zealand is giving a number of its airport lounges major overhauls, with the carrier notably set to begin construction of a new regional lounge at Auckland Airport that will be triple the capacity of its current facility.

Scheduled to open in the middle of 2019, the new facility will be able to accommodate up to 265 guests. The space will be located on Level 1 of Auckland Airport’s domestic terminal, offering views of the tarmac, though in the interim its current lounge and valet service will continue to operate.

The larger Auckland lounge is part of the New Zealand carrier’s NZ$60 million (US$39.3 million) planned investment in overhauling multiple lounges across its network.

“We know there is huge demand for Air New Zealand’s network of lounges, so we’re delighted to be able to go through the process of redeveloping our regional lounges in Auckland, Christchurch, Nelson and Tauranga along with our domestic lounge in Wellington to enhance the experience our customers have on the ground before they fly,” said Anita Hawthorne, Air New Zealand’s general manager of customer experience.

Among these are its Wellington Airport Domestic Lounge, which is set to receive a refurbishment in the next few months that will see seating capacity raised to 374 – an increase of about 10 per cent. The space will be divided into six different areas, including a café and bar, barista station, business area, lounge and quiet spaces, and a self-service food and beverage station.

New regional lounges are also planned for Christchurch, Nelson and Tauranga Airport – the latter expected to open later this year with three times the seating capacity of the airline’s current lounge at the airport.

Air New Zealand’s lounge revamp plan comes as it prepares to terminate its trans-Tasman partnership with Virgin Australia, instead shifting its focus to Qantas.

Australia’s flag carrier recently announced its own multi-million dollar lounge renovation plan, notably including the combining of its First and Business Lounges in Auckland into a single facility.