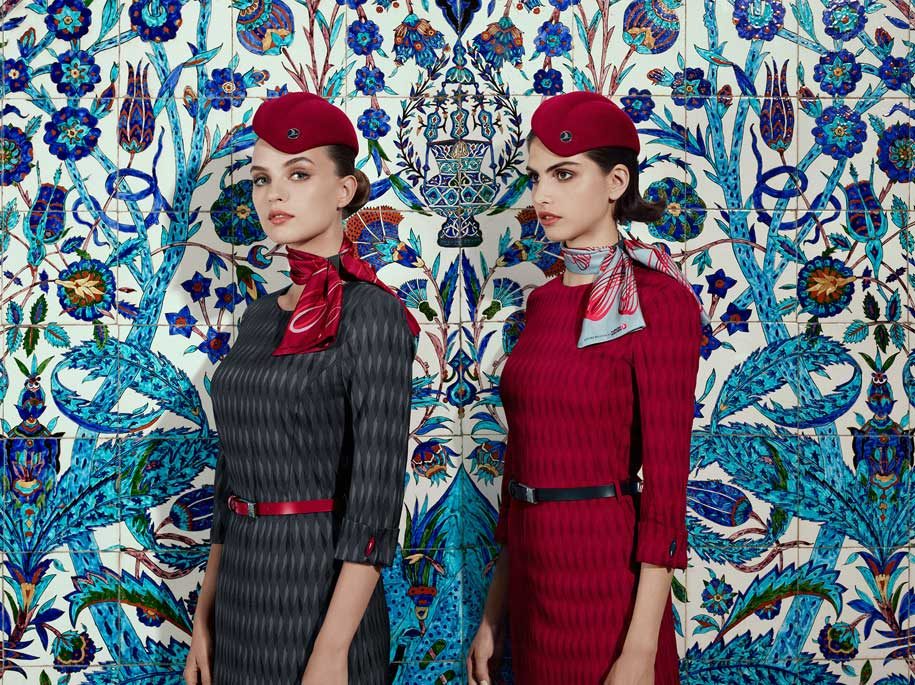 The design celebrates the airline’s 85 year history and will begin to be worn by crew from the opening of the Istanbul New Airport. 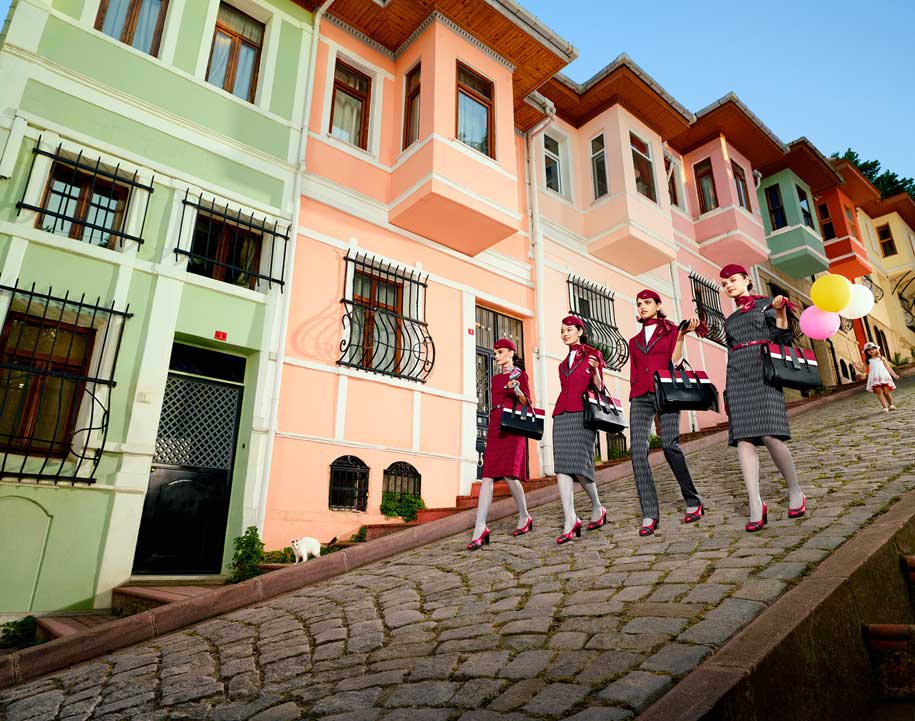 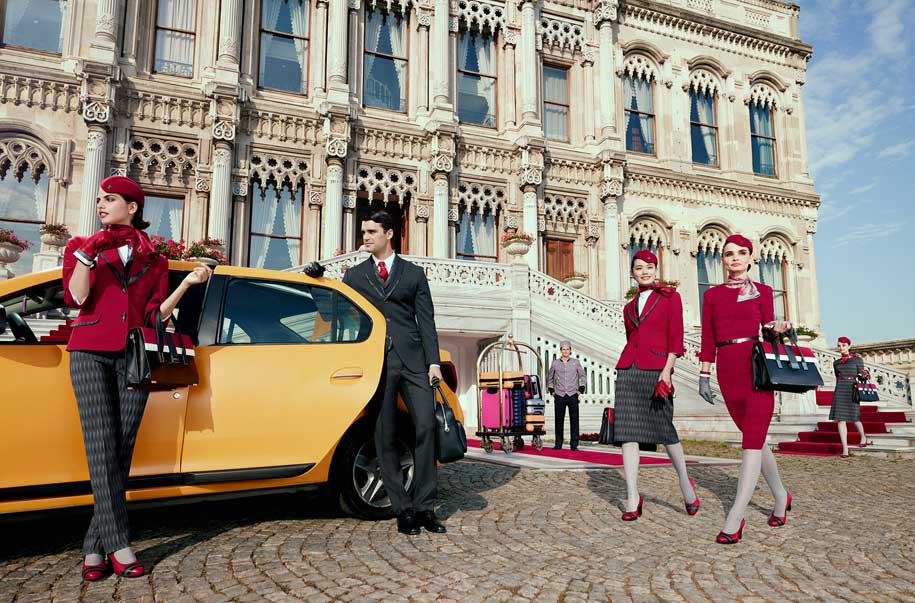 The uniforms combine shapes and colours found in Istanbul Bosphorus with a new ‘flow detail’, created to symbolise the effortless and dynamic energy flowing through Turkey’s most dynamic city as an intersection between East and West”. 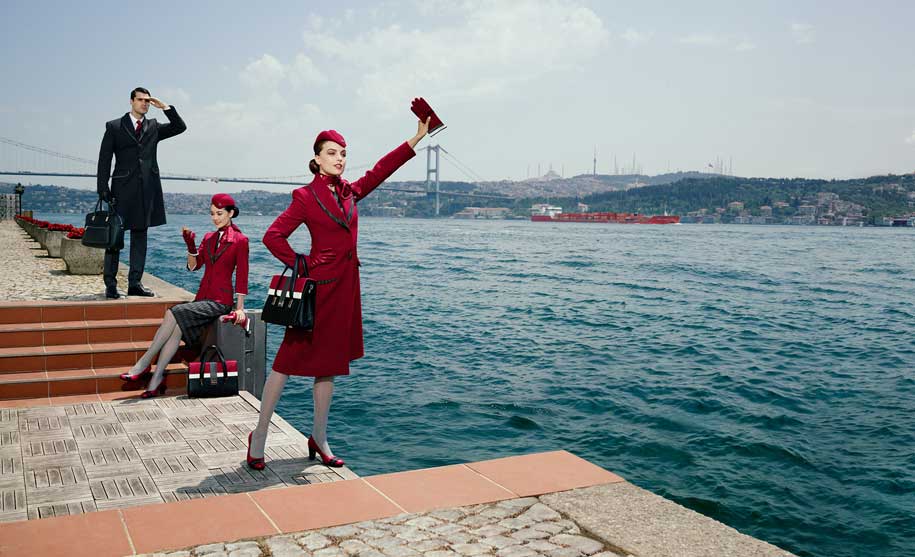 The colour scheme is a deep red and anthracite grey, and includes hats, gloves, dresses, bags and accessories. The new designs were tested on long-haul trial flights in different climates. 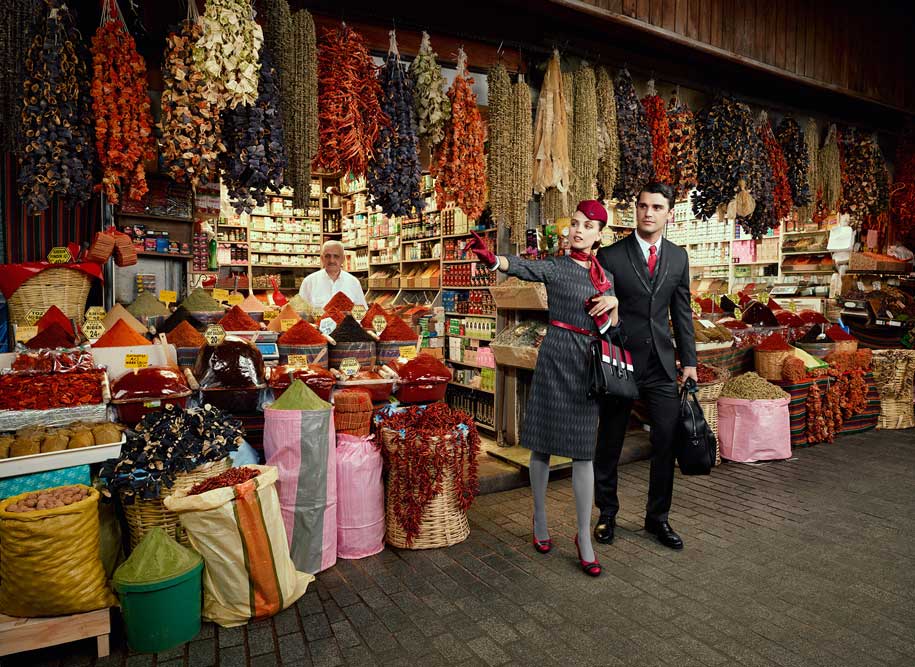 Ettore Bilotta, the fashion designer behind the uniforms said,

“When I started to design for Turkish Airlines, the first thing that inspired me was Istanbul.”

“This city has been a melting pot for art and civilisation for centuries and has a rare richness as a common heritage of many cultures.”

“I wanted to bring elements from traditional calligraphy and mosaics together with the new interpretations of Turkish motifs, which emphasize modern lines, into foulards and ties to reflect a contrast and duality.”

The designer has previously worked on cabin crew uniforms for Etihad and Alitalia. 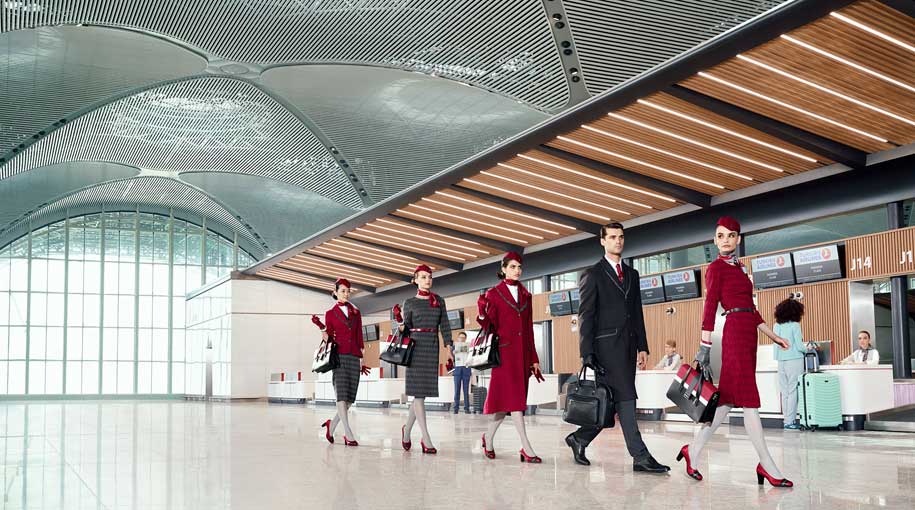 To launch the new look, the national carrier teamed up with British photographer and artist, Miles Aldridge to shoot the new Turkish Airlines cabin uniform collection in Istanbul’s unique spots.

Five airlines that are revamping their staff uniforms 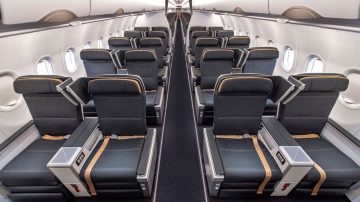 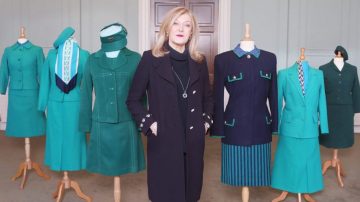