Philippine Airlines pushes back launch of Sapporo route to October 8 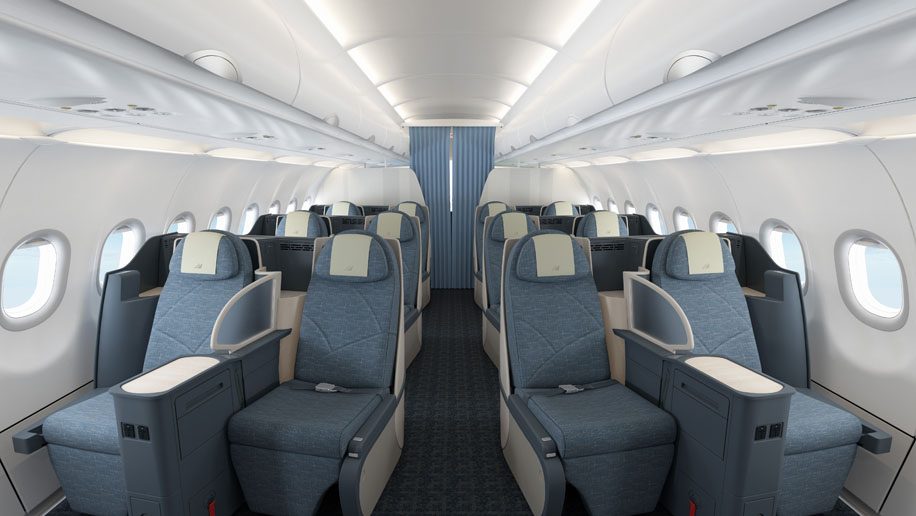 Philippine Airlines has pushed back the launch of its upcoming non-stop flights between Manila and Sapporo to October 8 this year, following the magnitude-6.6 earthquake that hit Japan’s northern Hokkaido region on Thursday, September 6.

Affected passengers with tickets purchased for flights between September 10 and October 7 are able to rebook within 30 days from October 8 without incurring rebooking fees, though booking in a higher travel class – such as from economy to premium economy – will require passengers to pay the difference. Passengers can also reroute their flights to Tokyo Narita or Tokyo Haneda airports.

New Chitose Airport has since fully reopened, while limited flights are now operating out of Kansai Airport’s Terminal 2 only – Terminal 1 continues to be closed. Japan Airlines, ANA, Spring Airlines and Peach Aviation are currently scheduled to operate flights at Kansai Airport between September 10-13.

Travellers are advised to check the latest information on their airline’s websites.