Norwegian to axe Singapore in favour of Rio de Janeiro 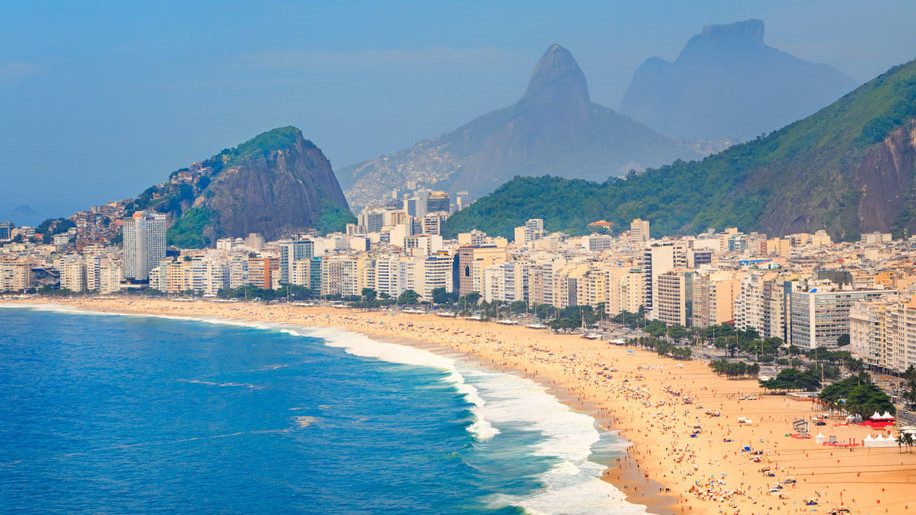 There was much excitement one year ago when Norwegian launched non-stop flights between London Gatwick and Singapore.

While Singapore’s Straits Times described the new route as being “a boon for Changi Airport.”

But as we have seen time and time again there is no certainty in aviation.

According to Holland’s Luchtvaatnieuws Norwegian will drop its Singapore route in January 10, 2019.

Although Norwegian has yet to issue an official statement.  It is understood that a new service to Rio de Janeiro will take Singapore’s place.

Norwegian is expected to launch Rio de Janeiro in Spring 2019.

Why drop Singapore after just over 15 months ?

Low-cost carriers (LCCs) are hard-nosed and Norwegian is no exception.

The routes between Europe and SE Asia are served by the world’s finest airlines.

Competition is fierce.  But whereas standards are high (good news for travellers), fares and yield (revenue per seat) are low (not good news for airlines).

One year ago, when fuel prices were lower, a Singapore route might have seemed attractive.  But not with today’s rising fuel costs.

Malaysian LCC Air Asia X discovered this to its cost a number of years ago. It beat a hasty retreat from the Kuala Lumpur route (which it served from London Gatwick and Paris Orly).

If fuel prices are high then why is Norwegian launching another long route like Rio de Janeiro ?

Note that Norwegian itself has yet to confirm these developments.  It is hoped an official announcement will be made in the coming days. 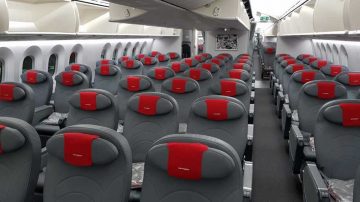