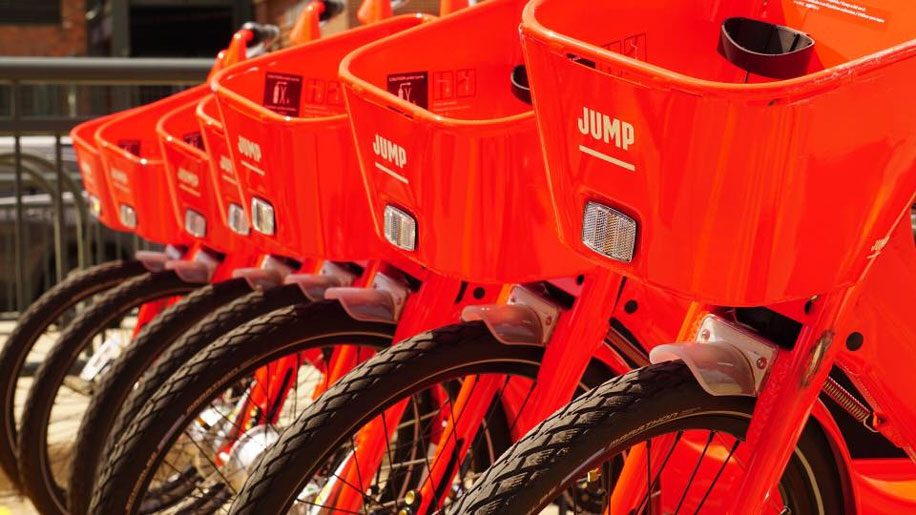 Uber customers looking for a short ride in the city would be better served by an electric bike or scooter than a car, the company’s CEO says.

“During rush hour, it is very inefficient for a one-tonne hulk of metal to take one person ten blocks. We’re able to shape behaviour in a way that’s a win for the user. It’s a win for the city.”

Uber recently acquired bike and scooter startup company Jump and has been offering two-wheel rides via its app. Rivals include such companies as Bird, Jump, Spin, and Lime.

“Short-term financially, maybe it’s not a win for us, but strategically long term we think that is exactly where we want to head,” said Khosrowshahi.

The Uber CEO said there has been some resistance from drivers about perceived competition from the bikes and scooters, but, “The second impression after the conversation is, oh, I get a longer ride where I can make more money? Sign me up,” he said.