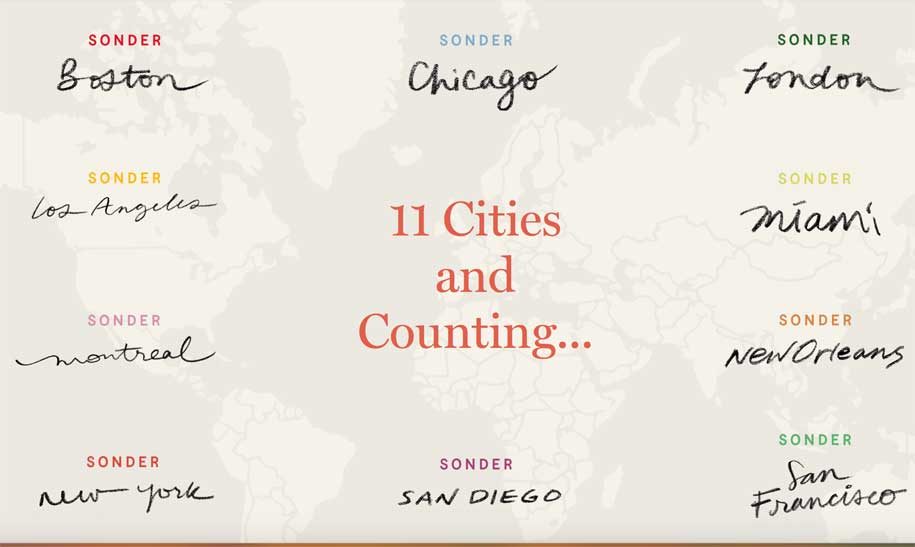 A company that markets apartments as Airbnb-style rentals is poised for significant growth thanks to an infusion of $135 million in new investor money.

Forbes reported August 23, 2018 that Sonder has secured investments from several venture capital firms to continue expanding a business that is approaching $100 million in revenues and has booked 200,000 nightly stays since its founding in 2012.

Unlike most Airbnbs, Sonder properties are owned by the company and include a standard raft of amenities, including kitchens and living rooms. The typical Sonder rental is a luxury apartment located in a city center — the company operates in New York, New Orleans, Rome, San Francisco, San Diego, Chicago, and Boston, among other cities. In this “deconstructed hotel” model, nobody lives in Sonder properties, which are maintained for the exclusive use of short-term rental guests.

The concept is to offer the flexibility of an Airbnb with hotel-style amenities.

“Given that there was such a movement from traditional hospitality to alternative hospitality, we saw that there would be an opportunity at a really massive scale to provide a customer experience that essentially resolves the two problems of consistency for the sharing economy and authenticity and uniqueness that is lacked in the traditional hotel model,” said Sonder CEO Francis Davidson. “I think in 20 or 30 years people will look back at these downtown, stuffy, kind-of-expensive hotel rooms and be like, ‘I can’t believe it was like that.’” 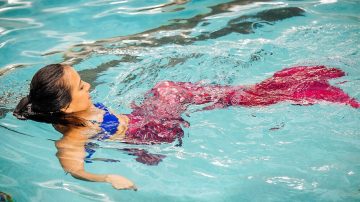 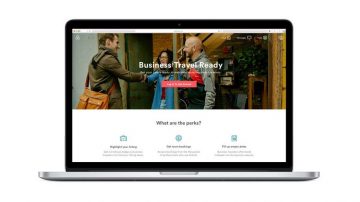