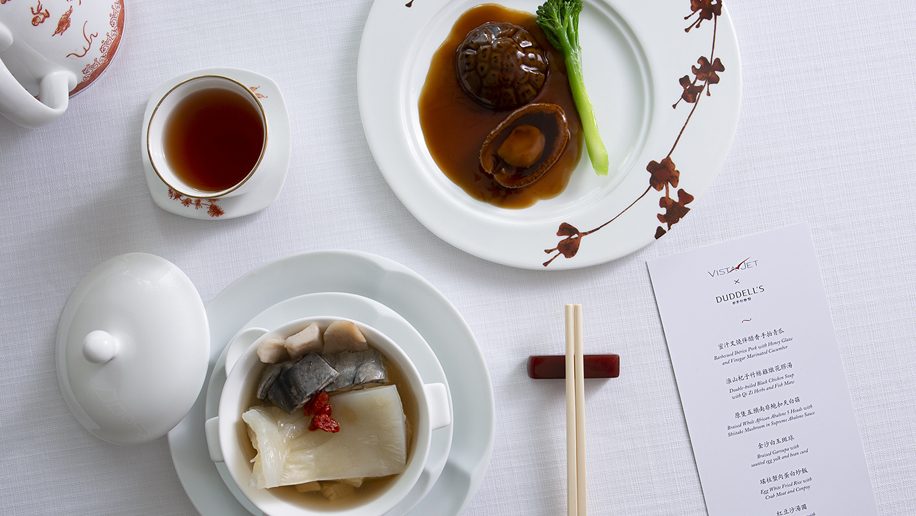 Global corporate aviation company VistaJet has partnered with Michelin-starred Hong Kong and London restaurant Duddell’s on a new in-flight menu that will be available throughout September exclusively to travellers flying out of the two cities.

The new Cantonese menu will be offered for just one month to coincide with the Mid-Autumn Festival. However, during and after September customers will still have the ability to choose from up to 70 other a la carte dishes also prepared by Duddell’s, ranging from dim sum to desserts.

Six courses are offered as part of the new menu, comprising an appetiser, soup, mains and a dessert:

According to Tze-Huei Choo, director of operations for Duddell’s parent company Jia Group, the menus will differ slightly out of London and Hong Kong.

Customers will also be offered Duddell’s limited edition cream custard mooncakes on board throughout September. 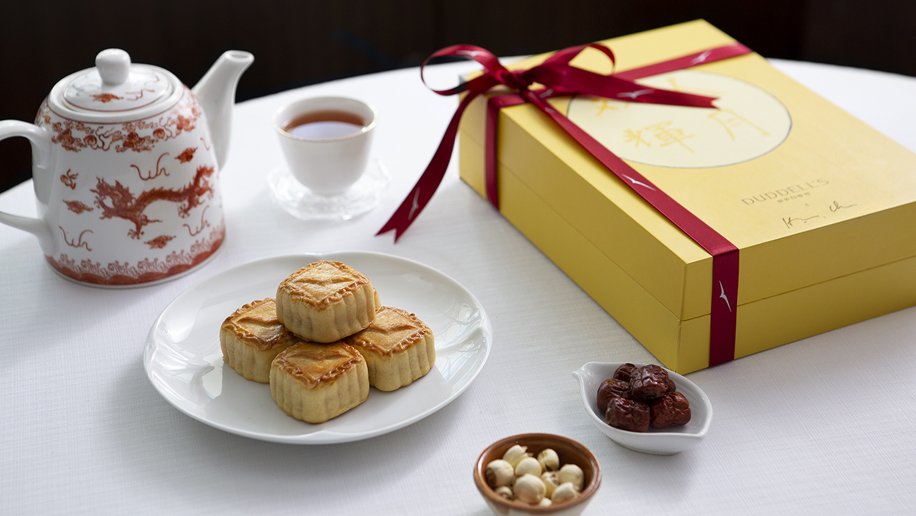 “Last year we pushed out about 120,000 meals in the sky, so dining is a very important part of what we do,” said Leona Qi, VistaJet’s president for Asia.

“We collaborate with a lot of Michelin-starred restaurants, five-star hotels – and sometimes our customers just want an In-N-Out burger if they’re flying out of Los Angeles. We have that choice available and we can source customers’ favourite food from their local restaurants.”

VistaJet currently operates a fleet of more than 70 Bombardier business jets, which customers can hire up to 24 hours before they plan to fly. 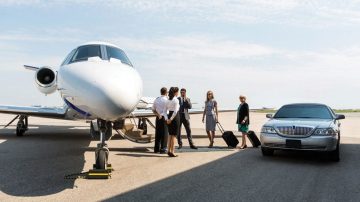 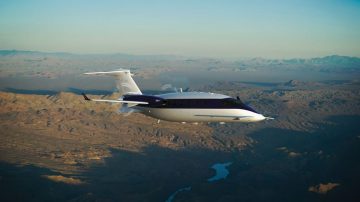 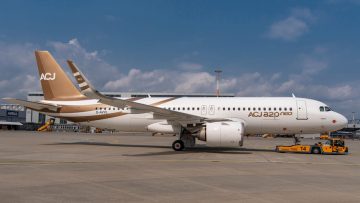