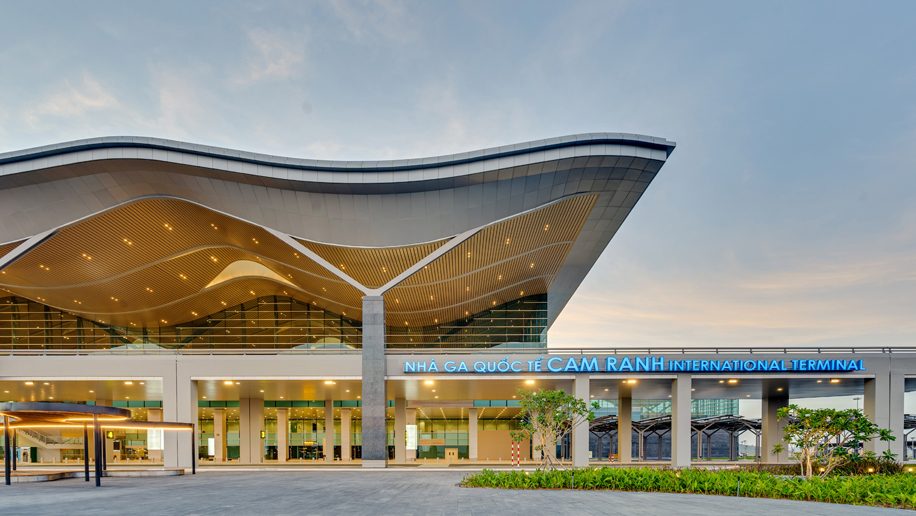 A new US$163 million international passenger terminal recently opened at Cam Ranh International Airport, giving the Vietnamese airport and gateway to the city of Nha Trang capacity for an additional eight million passengers per year.

Singapore-based architecture firm CPG Consultants was behind the design of the new terminal building, which has been designed to mimic a bird’s nest commonly found in the country’s Khanh Hoa Province.

The new facility is spread across two storeys, occupying a total of 52,000 sqm of floor space. 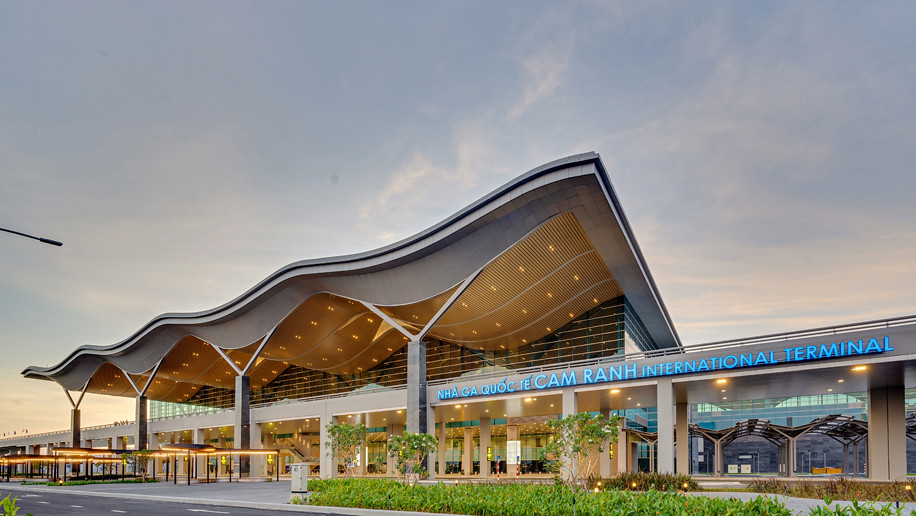 The opening of a new terminal comes as welcome relief to the overburdened airport. Overall, the passenger terminal gives the airport capacity for 4.8 million more passengers than it handled in 2017. In May this year, the airport handled more than 30 international flights per day, most of which came from China, Russia and South Korea.

However additional services from Singapore, Thailand and Japan, along with new domestic routes from destinations including Phu Quoc, are also set to add to the number of flights and passengers Cam Ranh Airport will serve.

Along with its traditional role as a gateway to Nha Trang, the expanded airport is also expected to give a boost to Cam Ranh’s tourism sector.

“Our portal has been a bottleneck,” said Herbert Laubichler-Pichler, general manager of The Anam hotel in Cam Ranh, which opened last year. “It’s limited the number of people we’ve been able to bring into the destination, no matter that we’ve got the longest runway n Vietnam. But now the bottleneck’s been broken.”

A number of new developments are also in the pipeline for the city, most notably at Long Beach, an eight-kilometre-long strip of sand approximately five minutes away from the airport.

More than 30 hospitality projects have been licensed for development along the strip since 2015, including the 800-hectare KN Paradise mixed-use resort that will include a number of hotels and entertainment options. Among these are the 572-room Wyndham Grand hotel and the Greg Norman-designed KN Golf Links Cam Ranh golf course, both expected to open next month. 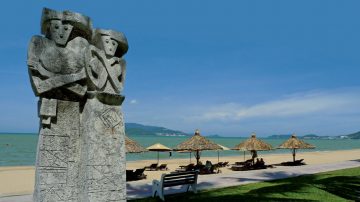 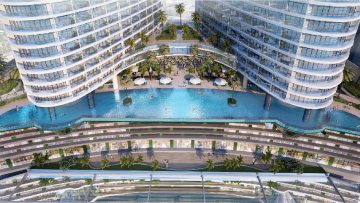 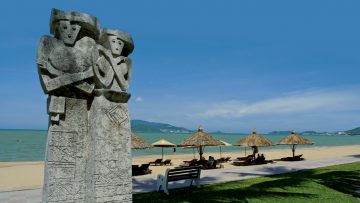 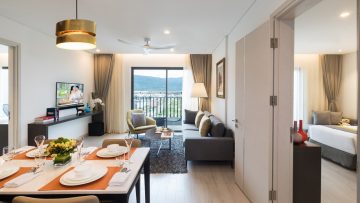