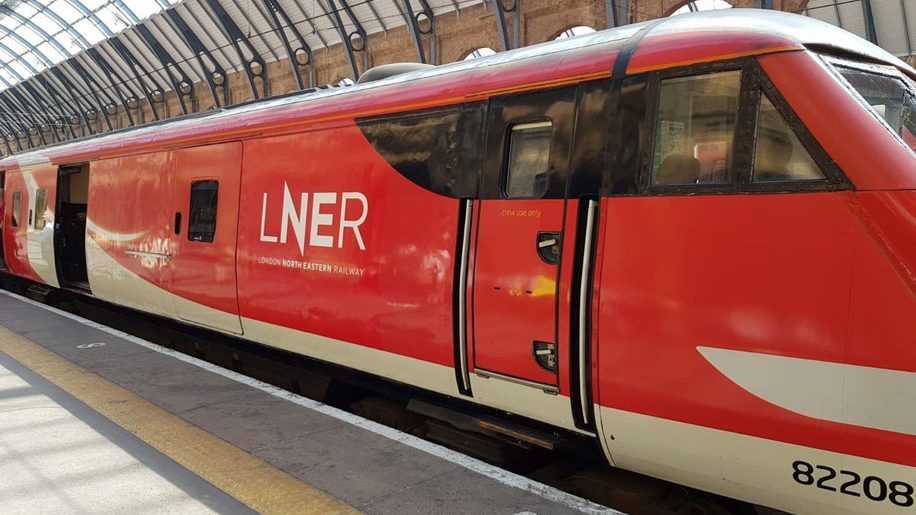 Readers planning to travel with LNER on the East Coast Mainline (ECML) in the weeks ahead are advised to check their train(s) will operate.

Train firm LNER will cancel a number of services between London and Leeds and between Edinburgh and Stirling in the coming weeks.

These trains will be removed from LNER’s timetable for an indefinite period. Details can be seen here.

Some of the services operate at times popular with business people and it must be noted that their cancellation will also impact travellers along the route.

So the traveller(s) taking the early morning departure from Stirling to Newcastle will be just as affected as the person travelling through to York or London.

Likewise the cancellation of the afternoon London-Leeds train will impact travellers taking the same train (further along the route) from Peterborough to Doncaster, Wakefield or Leeds.

In a statement LNER says the cancellations have been made “in order to stabilise performance for the majority of our customers.”

“Our on-time performance has been slipping to very low levels and we inherited a level of cancellations that is far too high.”

“The core performance problems on the East Coast are well known – infrastructure failures and the reliability of our ageing fleet.”

Readers who have used the ECML in recent years, both with East Coast and VTEC (Virgin Trains East Coast), will understand the situation.

Air-conditioning (mainly in standard class) sometimes malfunctions in hot weather while there have been other faults which have led to short notice cancellations.

All of LNER’s rolling stock dates back 30 to 40 years to the British Rail era. Not only is the stock life-expired but it accumulates significant mileages every day and therefore reliability is essential.

LNER works its trains so hard that with short turnarounds there may not be sufficient time to rectify faults.

The train firm is also short of trainsets to meet demand. Over the past few years (both with former operators East Coast and VTEC) additional rolling stock has had to be leased from East Midlands Trains to cope with demand.

LNER says that these cancelled trains “will be reinstated once performance returns to a satisfactory level.”

Loading comments...
Read Next
Philippine Airlines’ A321neo to fly new Sapporo route
Read Previous
Malaysia Airlines is flying its A380 to Seoul this winter
Our Awards 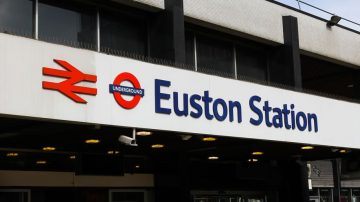