Gatwick airport has confirmed plans for a new nonstop route to Shanghai, starting on December 7.

Earlier this week Business Traveller’s Asia-Pacific team reported that China Eastern was planning flights between Shanghai’s Pudong airport and Gatwick, and the London airport has now confirmed the route, which will offer over 70,000 seats per year.

The service will operate on Tuesdays, Fridays and Sundays, departing Gatwick at 1200, using an A330-200 aircraft.

The new route comes as Gatwick recorded its busiest ever July, with long-haul routes up 20.8 per cent year on year, and services to Asia up 134.8 per cent, driven partly by Air China’s new route to Chengdu, and Norwegian’s flights to Singapore.

Commenting on the news Gatwick’s CEO Stewart Wingate said that “connections to China and other non-European countries will take on extra significance in a post-Brexit Britain as we become more reliant on them to generate vital growth through trade and by exploiting the other business opportunities that they provide”.

“I’m delighted to welcome China Eastern to Gatwick and look forward to the start of this vital new link to Shanghai which, like London, is undoubtedly one of the world’s most important cities and business hubs,” said Wingate.

“Starting from such a strong position gives this new route every chance of success, as it will be popular with business passengers travelling between the two economic centres, as well as leisure passengers keen to sample the excitement of China’s largest city.” 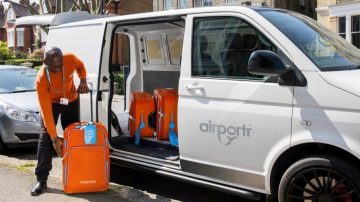 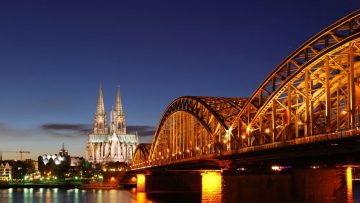 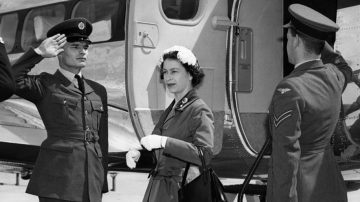